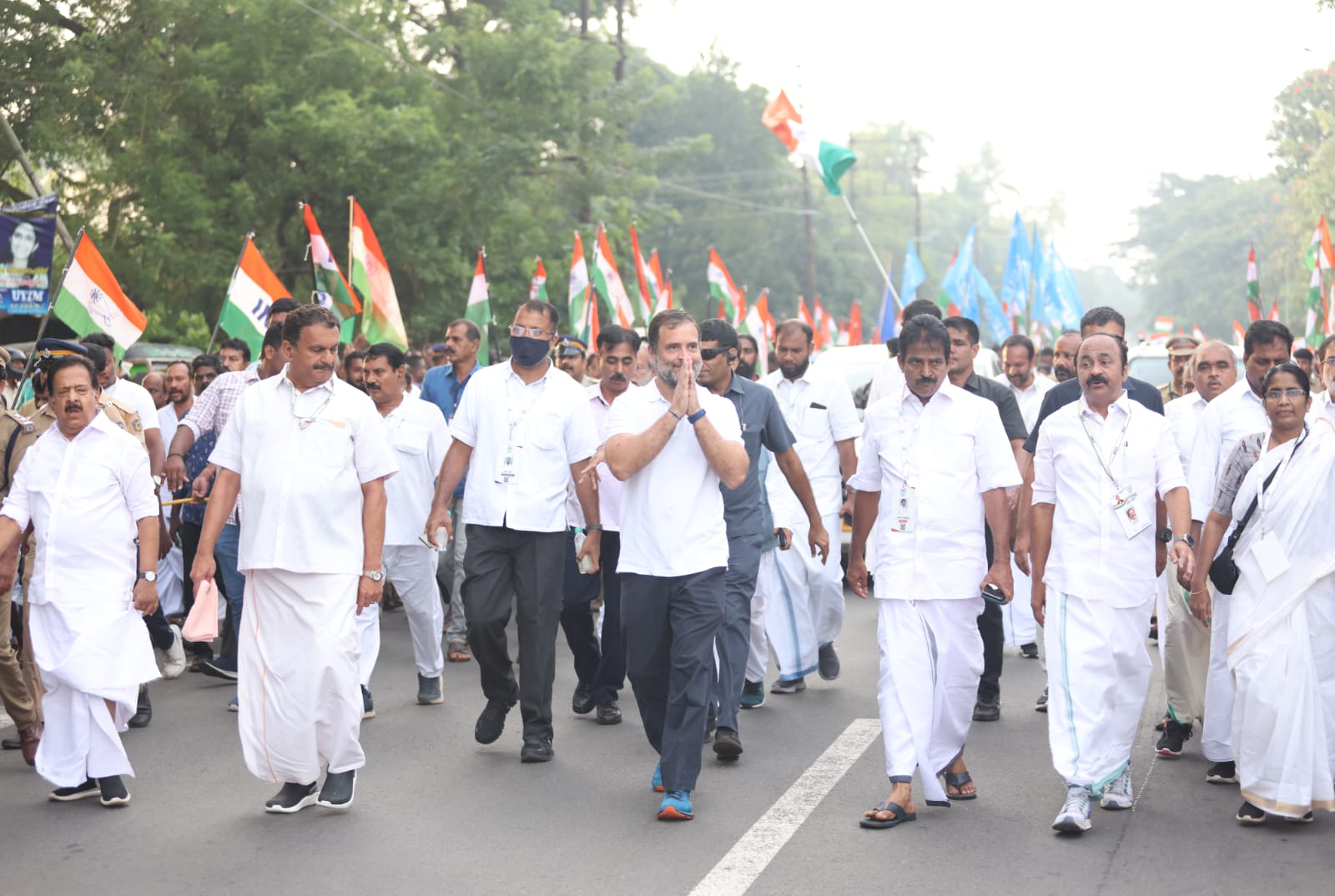 NAGPUR: Former political strategist Prashant Kishor on Tuesday said that Congress’s ‘Bharat Jodo Yatra’ should have started from Gujarat or any other BJP-ruled state. He was speaking on the sidelines of a program where he met local leaders and activists supporting the cause of the separate Vidarbha state.

“It would have been better had the Congress started its Bharat Jodo Yatra from Gujarat where elections are due later this year, or other BJP-ruled states like Uttar Pradesh and Madhya Pradesh,” Kishor told PTI when asked about the ongoing campaign. The Yatra, led by Rahul Gandhi, began from Tamil Nadu. Notably, there was a buzz earlier this year about Kishor joining the Congress, but he later said that he declined the offer to head its election strategy. Interacting with pro-Vidarbha supporters, he called for a united effort by people of the region to realize the dream of a separate state.

Former BJP MLA Ashish Deshmukh had organized the programme to formulate a strategy to achieve statehood for the eastern Maharashtra region. “If people have hope, then the idea of separate Vidarbha state can be pursued,” Kishor said.

“The agitation should reach the Centre. It should have a national impact. The campaign should emerge from society,” he added. He has stopped working as a political strategist and wants to work for people and not for any party, Kishor said.