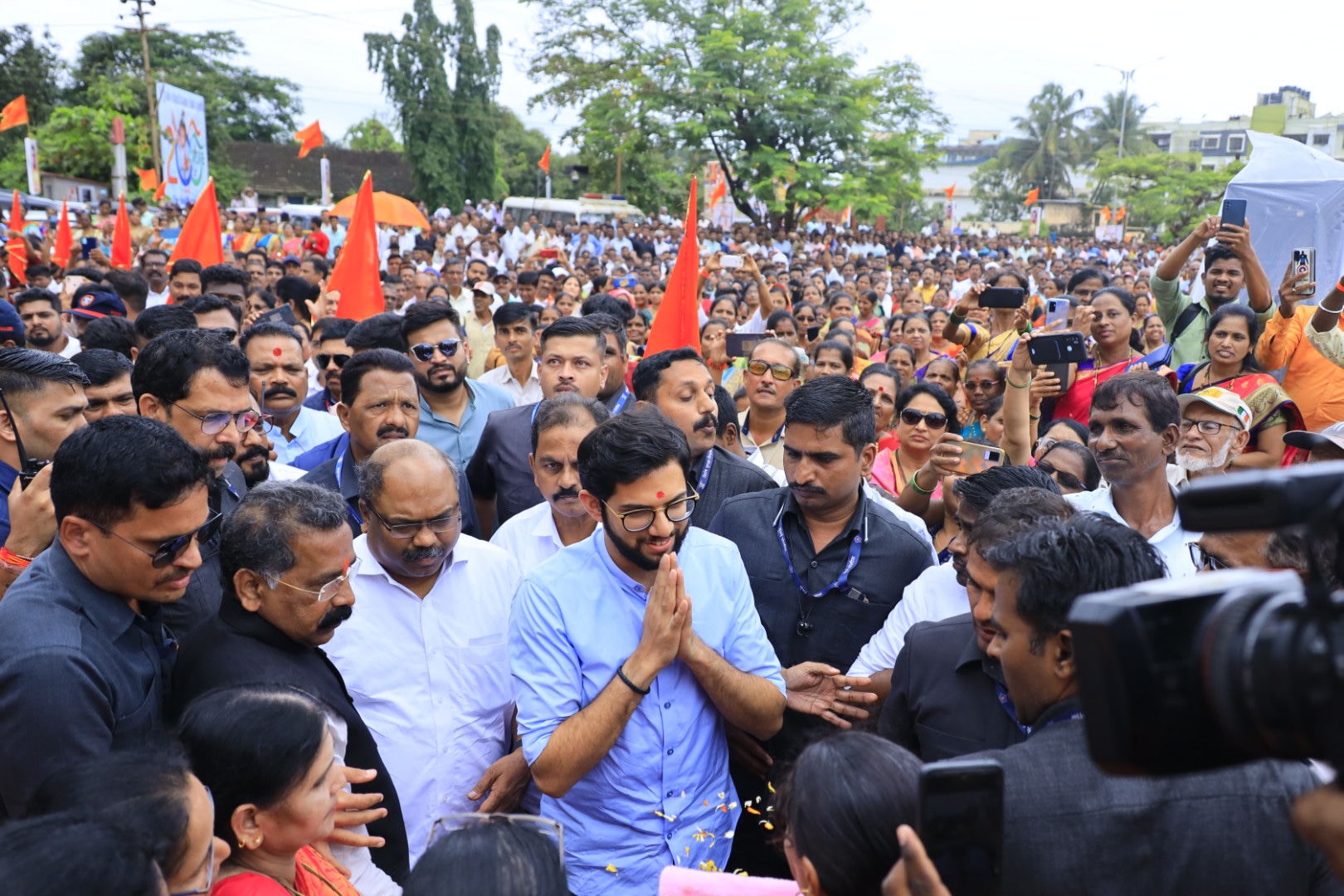 MUMBAI: Shiv Sena leader and former Maharashtra minister Aaditya Thackeray will lead a protest in Talegaon in Pune on September 24 against the shifting of the Vedanta-Foxconn semiconductor manufacturing project to neighbouring Gujarat.

A statement from the Uddhav Thackeray faction of the Shiv Sena said the ‘Jan Aakrosh Andolan’ is being organised as the project, which entails an investment of Rs 1.54 lakh crore, was lost after the previous Maha Vikas Aghadi government had laid the groundwork for it to be located in Talegaon.

It said the project was “almost finalised” due to the efforts of then state industries minister Subhash Desai and tourism minister Aaditya Thackeray, and it getting shifted to Gujarat had affected the employment opportunities of one lakh youth.

“The dreams of one lakh youth have been crushed. What should the youth do now? What is the state government doing to provide employment? We will seek answers,” the statement said.