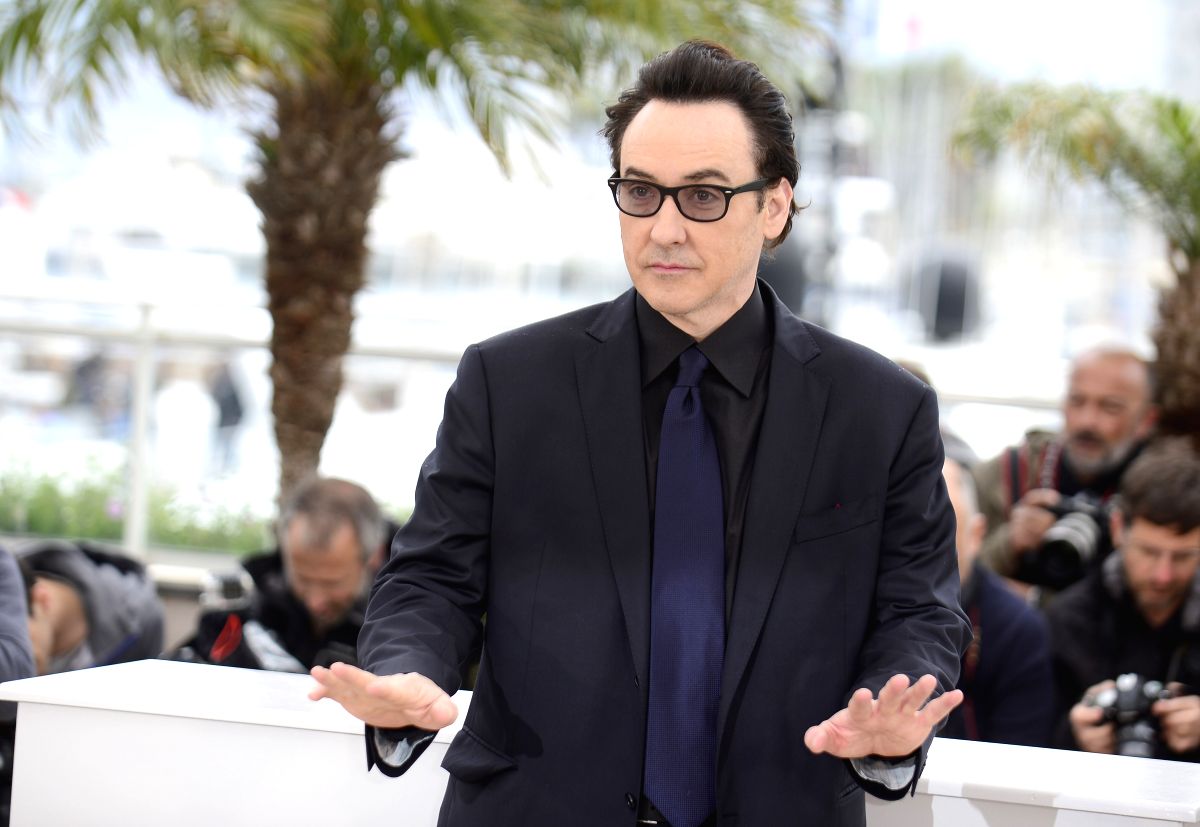 Cusack, the star of blockbusters such as “Serendipity”, “High Fidelity”, “Con Air” and “2012”, has been vocal about various global issues on social media.

After a user thanked Cusack for supporting Gandhi’s campaign, the actor said, “Yes – solidarity – to all anti fascists everywhere!”

The actor had earlier extended support to the farmers’ protests against three farm laws and to the students protesting against the Citizenship (Amendment) Act.

The Congress’ Bharat Jodo Yatra will cover 3,570 km in 150 days. It started from Kanyakumari in Tamil Nadu on September 7 and will conclude in Jammu and Kashmir.

The yatra, which entered Kerala on the evening of September 10, will go through the state covering 450 km, touching seven districts in 19 days before entering Karnataka on October 1.