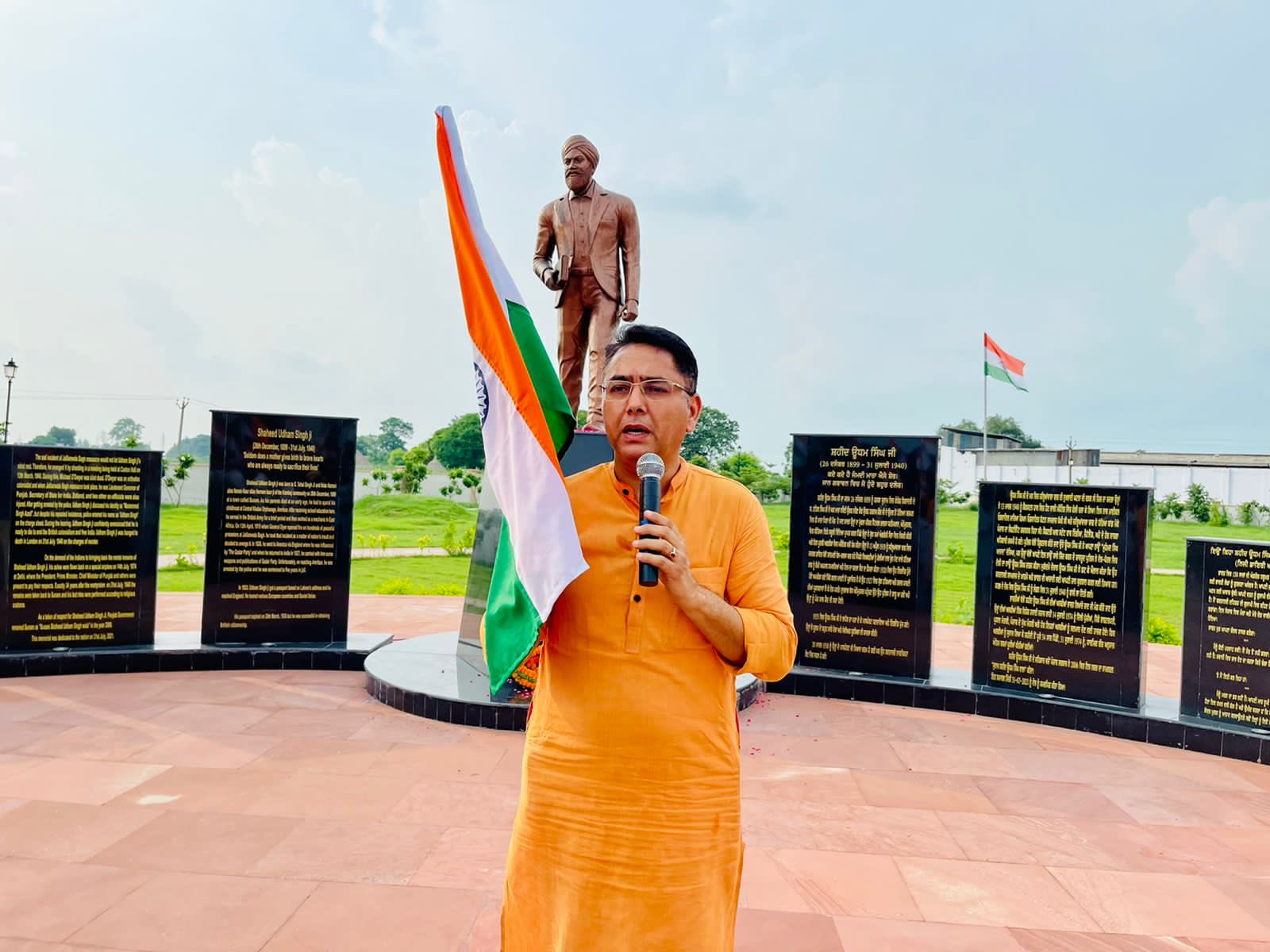 NEW DELHI: The ruling AAP in Punjab on Saturday sharpened its attacked against Governor Banwarilal Purohit, alleging that he is acting at the behest of the BJP.

The fresh attack came a day after the Governor’s office sought details of the legislative business to be taken up in the September 27 Assembly session. Purohit had come under fire after he stopped the government from holding a special session of the Assembly on September 22 to bring a “confidence motion”.

AAP leader and state Cabinet Minister Aman Arora said the Punjab government does not want any confrontation but asserted that it will be unacceptable to the ruling party if anyone tries to deprive them of exercising their constitutional rights.

Arora accused Purohit of cancelling the earlier special session scheduled for September 22 at the instance of the BJP-led Centre to make the party’s “Operation Lotus” a success.

The Governor is acting at the behest of the BJP, he alleged addressing the media here.

Arora said it never happened in the past 75 years that details regarding the legislative business were sought.

“A shameful incident took place yesterday, which has not happened in the past 75 years. The Governor issued a new letter to the Punjab government to know about the legislative business,” said Arora.

As per convention, the Business Advisory Committee of the House, in which representatives of all political parties are there, decides the legislative business to be taken up.

“If 117 MLAs want to discuss and resolve public issues, then why is he fearing,” asked Arora.

He alleged that the Governor houses in states with non-BJP governments have become places for “hatching conspiracies”.

In Delhi, where AAP is in power, the Lieutenant Governor is acting like an opposition, he alleged.

“In Punjab, the BJP has two MLAs and the Congress is fully supporting them. I feel that the Centre has given the responsibility of playing the role of opposition to the Governor here because of which such letters are being issued every day. It is very unfortunate,” alleged Arora.

Asked whether the state government will provide the details sought by the Governor, Arora said a decision in this regard will be taken after the chief minister and the Vidhan Sabha Speaker hold legal consultations.

Whether the confidence motion will be moved, he evaded a direct reply and said, “Just wait for it. Whatever happens will be before you.”

Asked if the Governor denied permission for holding the session, Arora said, “Let him do so, we will plan accordingly.”

To a query, Arora asked the Governor to play his role and not to interfere in the functioning of MLAs.

As per convention, the Governor gives approval to the recommendation of the Cabinet for holding a session and then before the session, the Business Advisory Committee mutually decides about the issues to be discussed, he said.

“Now, what to say about the Governor, the kind of work he is doing, now I suspect he may say he will sit here (in the session),” said Arora.

Arora said there is no provision of sending the list of the House to the Governor.

“The House has 100 per cent right over it. Elected representatives are the members of the BAC, headed by the Speaker. There is no role of Governor in it,” he asserted.

Arora also criticised the Union government for denying him political clearance for a knowledge-exchange tour on Green Hydrogen to Germany, Belgium and the Netherlands. The minister was to fly to Europe on Saturday.