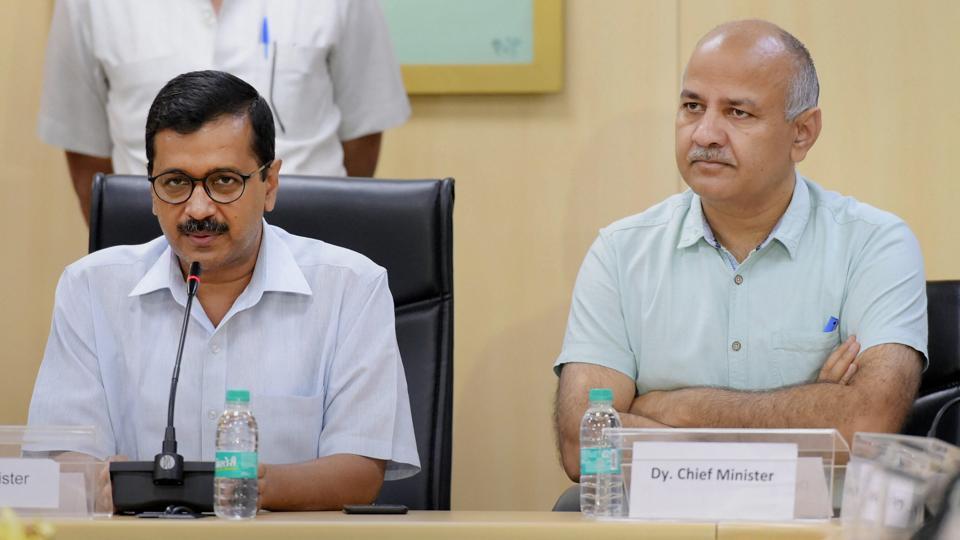 NEW DELHI: The Delhi government has started the process of preparing its budget for 2023-24 and asked its departments to furnish estimates after a “realistic assessment” to ensure funds are utilised within the given financial year, officials said on Saturday.

The Finance Department has initiated the process of preparation of the revised estimates (RE) for 2022-23 and budget estimates (BE) for 2023-24, asking departments to stick to prescribed format in furnishing facts and figures, they said.

The departments should formulate estimates based on “realistic assessment of funds required so that situations like actual expenditure being less than original budget estimates do not occur”, the Finance Department said in its budget circular issues earlier this month.

The departments will ensure that the entire funds projected through budget estimates will be utilised during the financial year, it said.

Pointing discrepancies in budget estimation by departments, it said that it has also been noticed that re-appropriation of funds were taken by the departments but were not able to utilise even their original budget estimates.

“There were also cases where the actual expenditure at the close of financial year was found either in excess or short of budget provision. To avoid such situations, it is for the departments to have a realistic view of its requirement of funds.”

The wide variations between the original budget estimates and the actual expenditure incurred lead to an obvious conclusion that the departments have not been able to properly anticipate and project a realistic requirement of funds, it said.

“Unrealistic assessment of funds is not conducive to a proper budgeting system and it invites adverse comments from audit,” the circular stated.

Revised estimates and budget estimates of a department mean that projections are inclusive of all subordinate offices under their administrative control including the autonomous bodies and grantee institutions.

It has also asked the departments to make provisions for any new schemes in their estimates to avoid delays since introduction of such a scheme requires approval of the Legislative Assembly through supplementary demand for grants.

The departments have been asked to send their budget estimates to the Finance Department on or before October 10. The pre-budget meetings will start from last week of October, added the circular.

In this article:Arvind Kejriwal, Budget for 2023-24. AAP, Delhi government