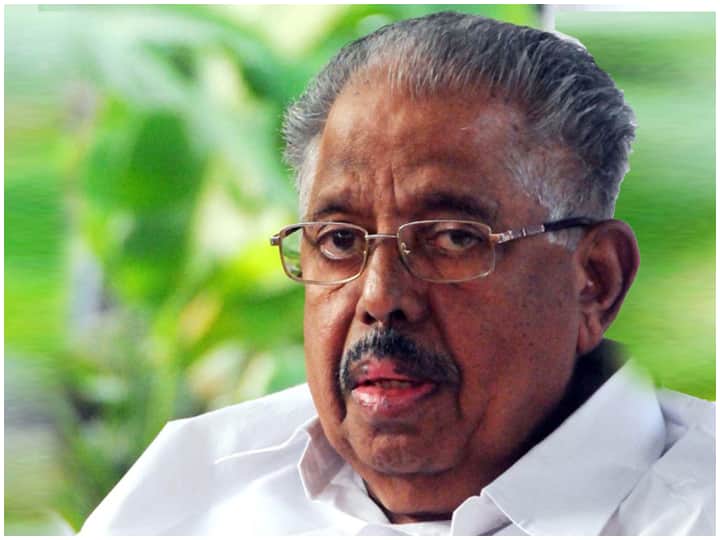 The 87-year-old Mohammed, a three-time minister, was undergoing treatment at a private hospital here for the past one week.

He represented Nilambur constituency eight times from 1977 to 2011.

“The body will be taken to Nilambur Sunday where the public can pay respects. He was admitted in the ICU for the past one week,” his son Aryadan Shoukath reporters.

The funeral will be held on Monday at 9 AM, he said.

In this article:Aryadan Mohammed, Congress