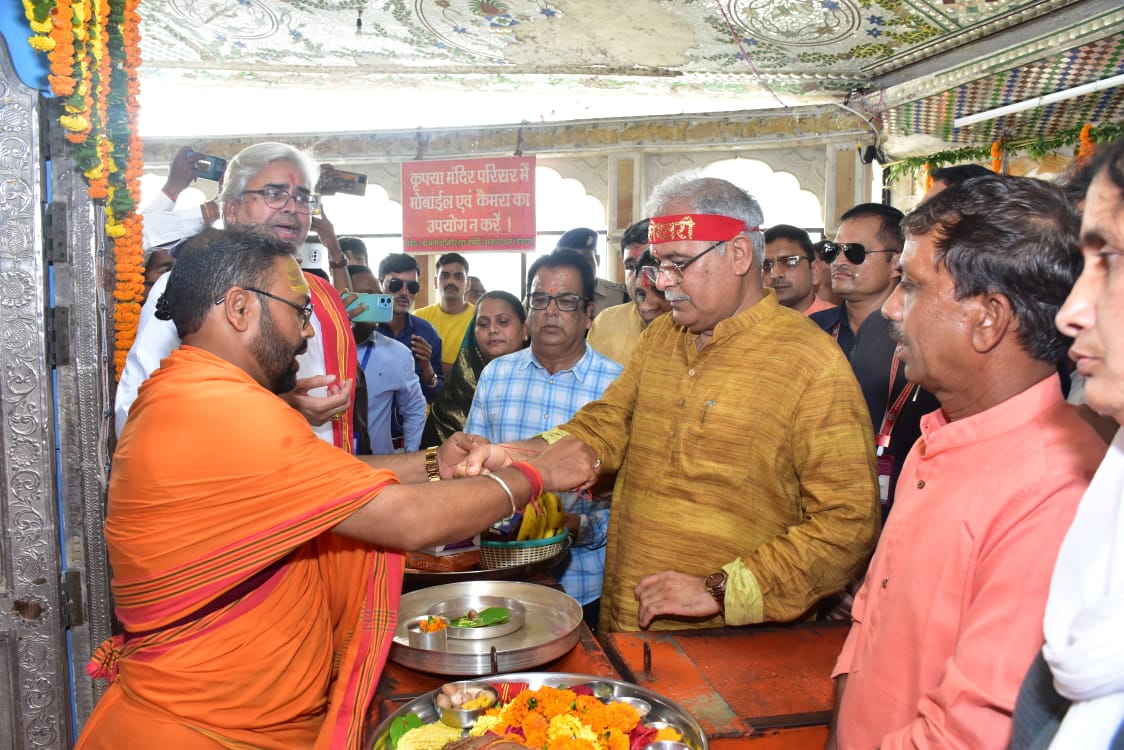 He was speaking at a function organised in the Durg district this evening.

There is no need to fear the ED, DRI or Income Tax departments. If you are being targeted unnecessarily then as the head of the Chhattisgarh government, I assure you that if you lodge a complaint at any police station of the state against the concerned officers (of the Central agencies), stern action will be taken, Baghel said.

We have to fight the battle of truth. If someone commits wrong then he should be punished. The government can’t be run by creating fear.., he added.

Later talking to reporters, Baghel spoke about complaints regarding people being targeted by the DRI, IT and ED in the state.

..We welcome all the Central agencies. We do not oppose them. If anything wrong has happened then action must be taken. But if people are harassed and if police receive a complaint in this regard, then action will be taken against (concerned officers of central agencies), he added.

Queried on the turmoil within the ruling Congress in Rajasthan,