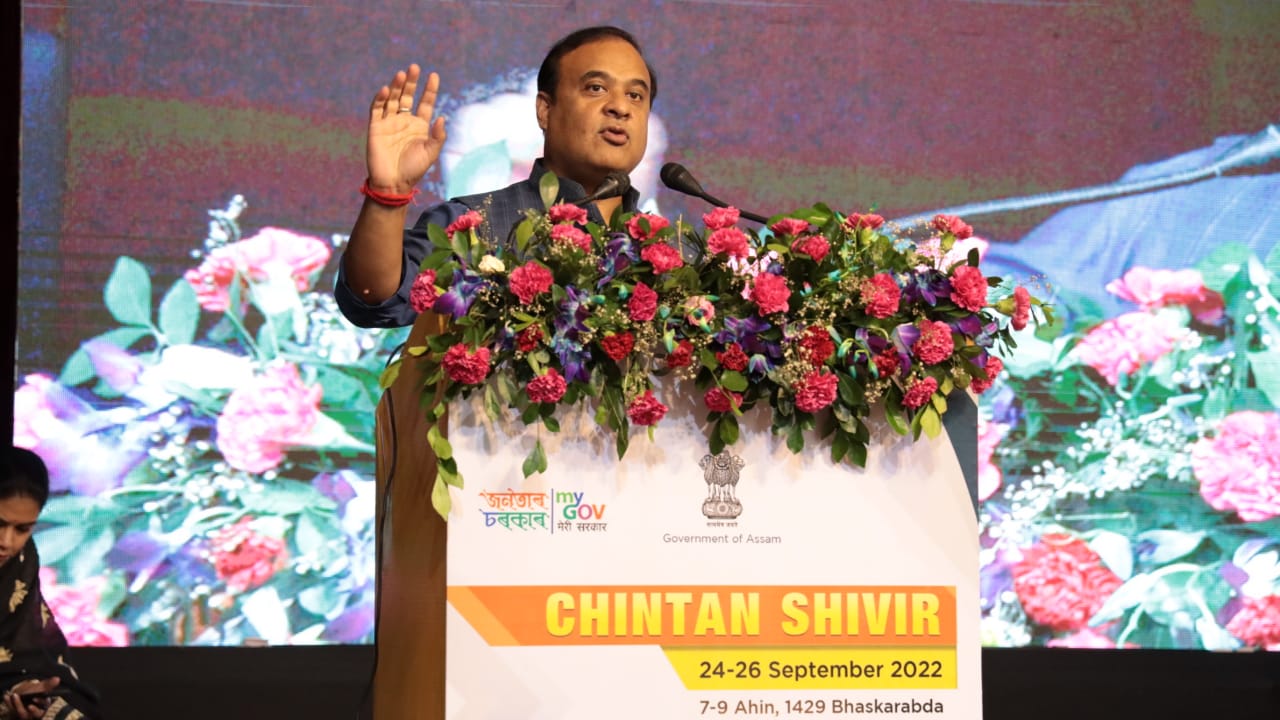 GUWAHATI: Assam Chief Minister Himanta Biswa Sarma on Monday said detailed discussions on development goals for the state till 2026 were held during the ‘Chintan Shivir’ for ministers and top government officials.

During the three-day programme, they also deliberated on possible steps that would be taken up to meet the development targets in the next four years, he said.

Our first ever 3-day Chintan Shivir successfully concluded at Kaziranga. I'm sure all participants gained insights to be used for all-round development of our state.

My instructions and announcements in the concluding address: pic.twitter.com/aCdK7HP9xy

Talking to reporters at the end of the programme, Sarma said, “During the Chintan Shivir, we discussed on targets (of development) for 2026 and resource mobilisation to achieve the goals,” he said.

Notably, the BJP-led coalition government in the state will complete its tenure in the middle of 2026.

Based on the deliberations here, action plans with time-bound implementation models will be prepared by various departments, he said.

“Various departments made detailed presentations on their proposals in the programme. Action plans will be prepared soon and uploaded on the department websites so that time-bound implementation can be tracked by the people,” he said.

The chief minister also stated that a preliminary discussion on an ambitious Rs 5,000 crore scheme for providing self-employment opportunities to youths of the state was also held during the ‘Chintan Shivir’.

EAC Member Sanjeev Sanyal and Joint Secretary to PMO Pawan Kumar Sain were also part of the delegation, he said.

“Shared with the delegation how Assam has huge potential for all-round development due to its resources, despite the hurdles that often impede growth,” he said on the microblogging site.