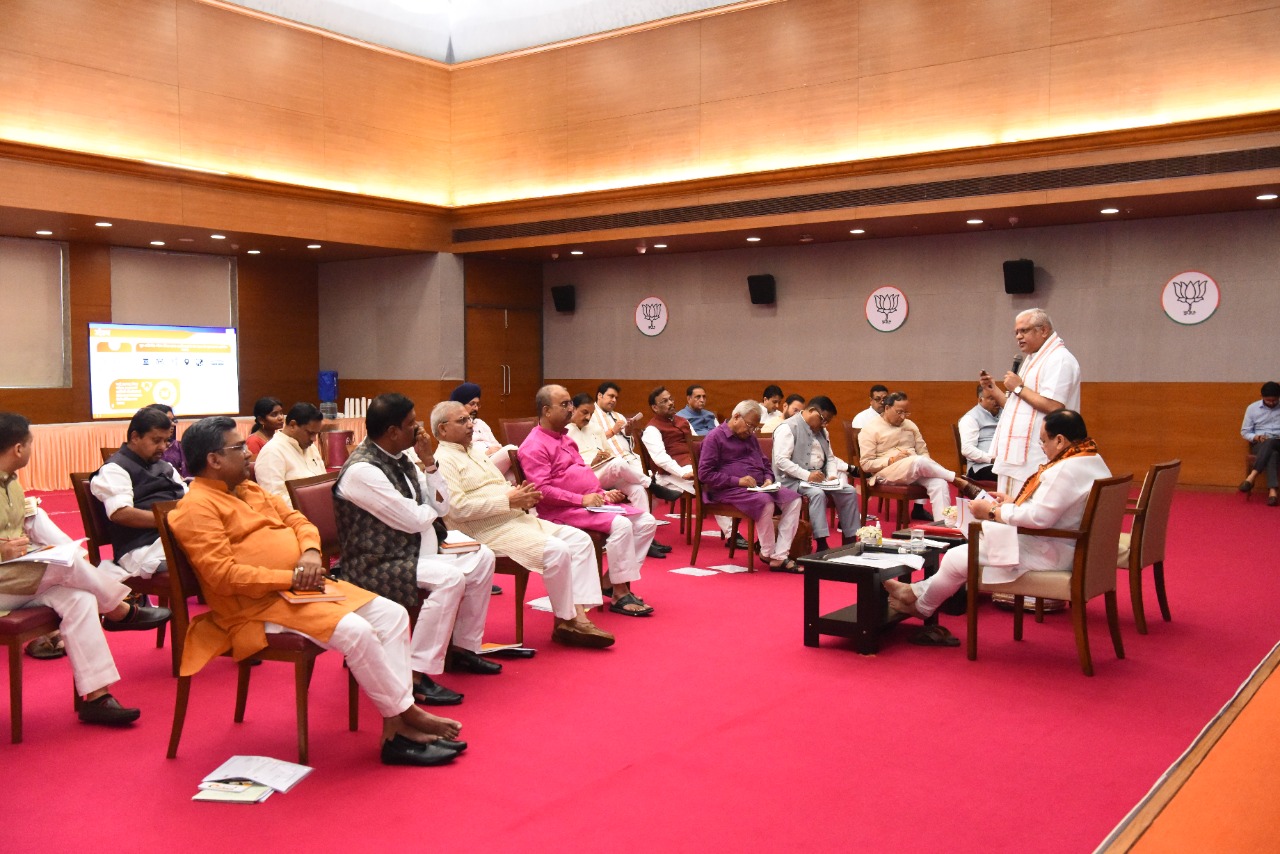 This was Nadda’s first meeting with the party’s newly appointed state in-charges.

Besides Nadda, BJP’s general secretary (organisation) Santhosh was also present in the meeting that took place at the party headquarters here, they said.

Earlier this month, the BJP appointed Tawde as its new in-charge for Bihar, Rupani for Punjab and Deb for Haryana.

BJP MP Harish Dwivedi will continue to be co-incharge for Bihar, the party had said.

Bansal will act as a regional in-charge and will look after BJP’s work in West Bengal, Telangana and Odisha, it had said.

Party spokesperson Sambit Patra was named the coordinator for eight northeastern states while national secretary Rituraj Sinha was appointed the joint-coordinator, the BJP had said in a statement.

In this article:BJP, JP Nadda