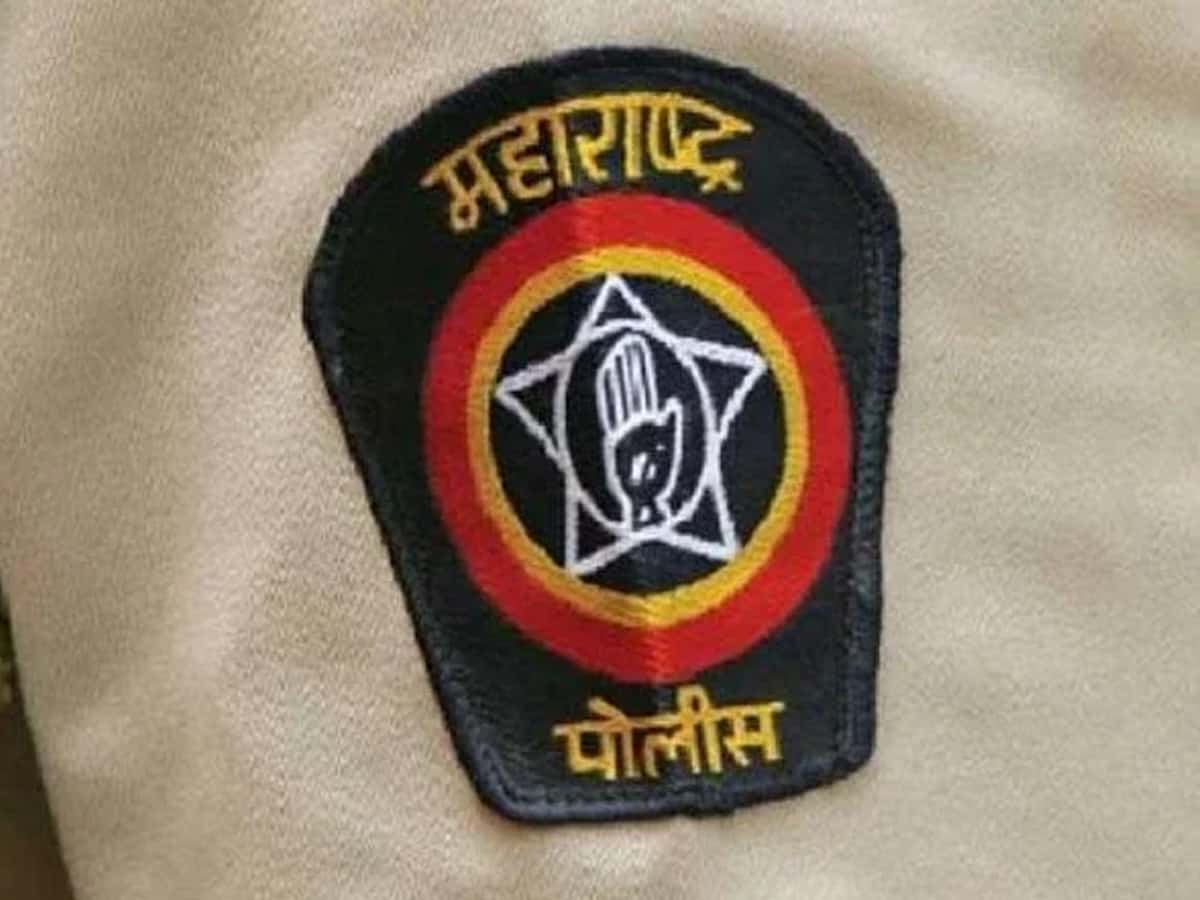 MUMBAI: Maharashtra Deputy Chief Minister Devendra Fadnavis on Monday said 20,000 personnel will be recruited in the state’s police force, with advertisements for the first round of 8,000 posts already issued.

The process for the remaining 12,000 posts will be out soon, he told reporters here.

Chaired a detailed review meeting of Home Department in Mantralaya, this afternoon.

The state government is keen on strengthening and developing a robust infrastructure for cyber security as per changing times and technology.

Fadnavis also pointed out his government was taking special efforts for 1,641 prisoners in various prisons who have received bail but have not been released because they do not have money to pay the bond.

“There are some technical issues as well as they do not have money to pay for their bail bond. We have intimated some non-governmental organisations in this field to come forward and help these prisoners. Prisons are already crowded,” he said.