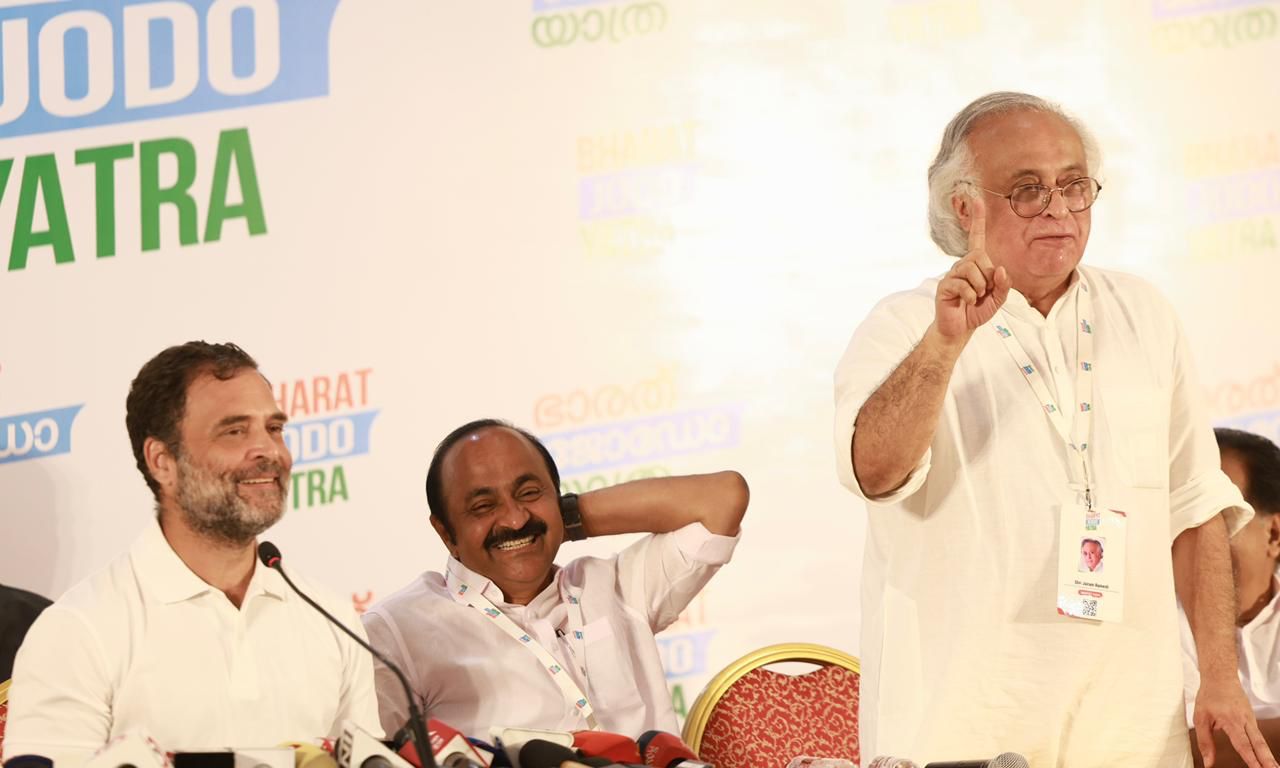 NEW DELHI: Congress on Wednesday said it is against all ideologies and institutions that abuse religion to polarize society and misuse it to spread hate, bigotry and violence.

All India Congress Committee general secretary communications Jairam Ramesh said his party is against all forms of communalism.

His statement came a day after the Central government banned the Popular Front of India (PFI) and several of its associates for their alleged terror activities.

Ramesh said, ”The Congress has always been and will continue to be against all forms and types of communalism – majority or minority makes no difference.” ”The Congress’ policy has always been to uncompromisingly fight all ideologies and institutions that abuse religion to polarise our society, that misuse religion to spread prejudice, hate, bigotry and violence,” he said in a statement.

Ramesh said this fight is of utmost priority to preserve, protect and celebrate the secular and composite construct of society and nationhood.

The Popular Front of India, which has allegedly been involved in a series of violence and has ”links” with global terror groups like ISIS, has been banned by the Centre along with its several associates for five years following the second round of crackdown against its leaders.

The ban came after over 150 people allegedly linked with PFI were detained or arrested in raids across seven states on Tuesday, five days after a similar pan-India crackdown against the 16-year-old group had led to the arrest of over a hundred of its activities and seizure of several dozen properties.

In a late Tuesday night notification, the Union Home Ministry said some of the PFI’s founding members are the leaders of the Students Islamic Movement of India and the PFI has linkages with Jamat-ul-Mujahideen Bangladesh (JMB). Both JMB and SIMI are proscribed organisations.

In this article:Congress, Jairam Ramesh