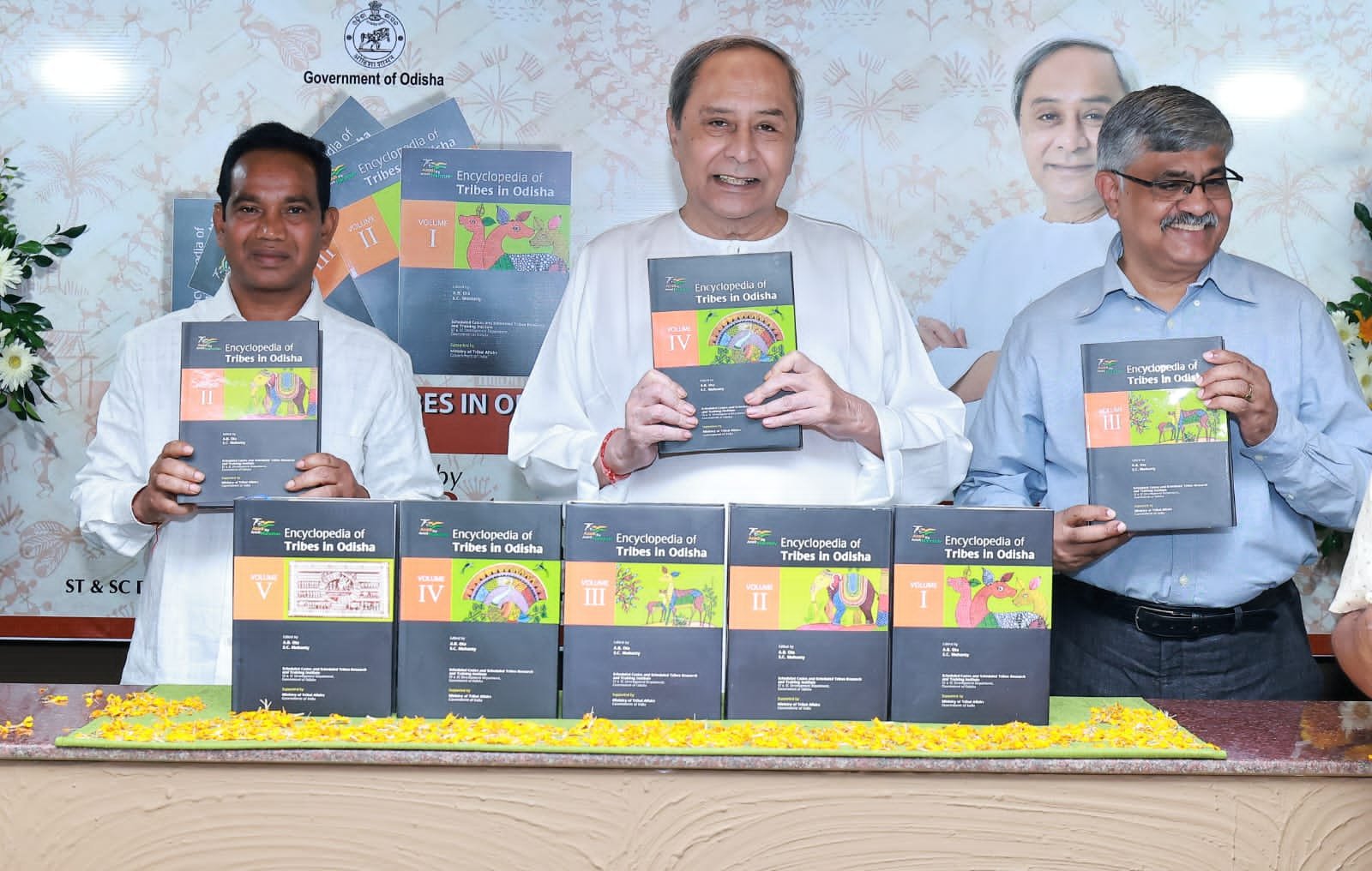 BHUBANESWAR: Special development councils were reconstituted by the Odisha government in nine districts having a 50 per cent tribal population. The decision was taken a day after Chief Minister Naveen Patnaik released the ‘Encyclopedia of Tribes’ in Odisha, covering the traditions and cultures of all the 62 tribal communities living in the state, on Monday.

A notification issued by the state government said that the SDCs were reconstituted in Mayurbhanj, Malkangiri, Keonjhar, Koraput, Nabarangpur, Rayagada, Gajapati, Kandhamal, and Sundergarh districts. Opposition parties claimed that with such initiatives, the BJD government was trying to woo tribals ahead of the next Assembly elections due in 2024.

In a letter to Union Tribal Affairs Minister Arjun Munda last week, Patnaik had demanded the inclusion of 160 communities of Odisha in the Scheduled Tribes list of the state. Odisha minister and BJD leader Jagannath Saraka said, “The chief minister is interested in tribal development. He had taken several initiatives earlier and will do in future too.” Constituted by Chief Minister Naveen Patnaik in 2017, the SDCs were allegedly lying defunct for two years in 2020 and 2021 as chairpersons and deputy chairpersons had not been recruited in the SDCs.