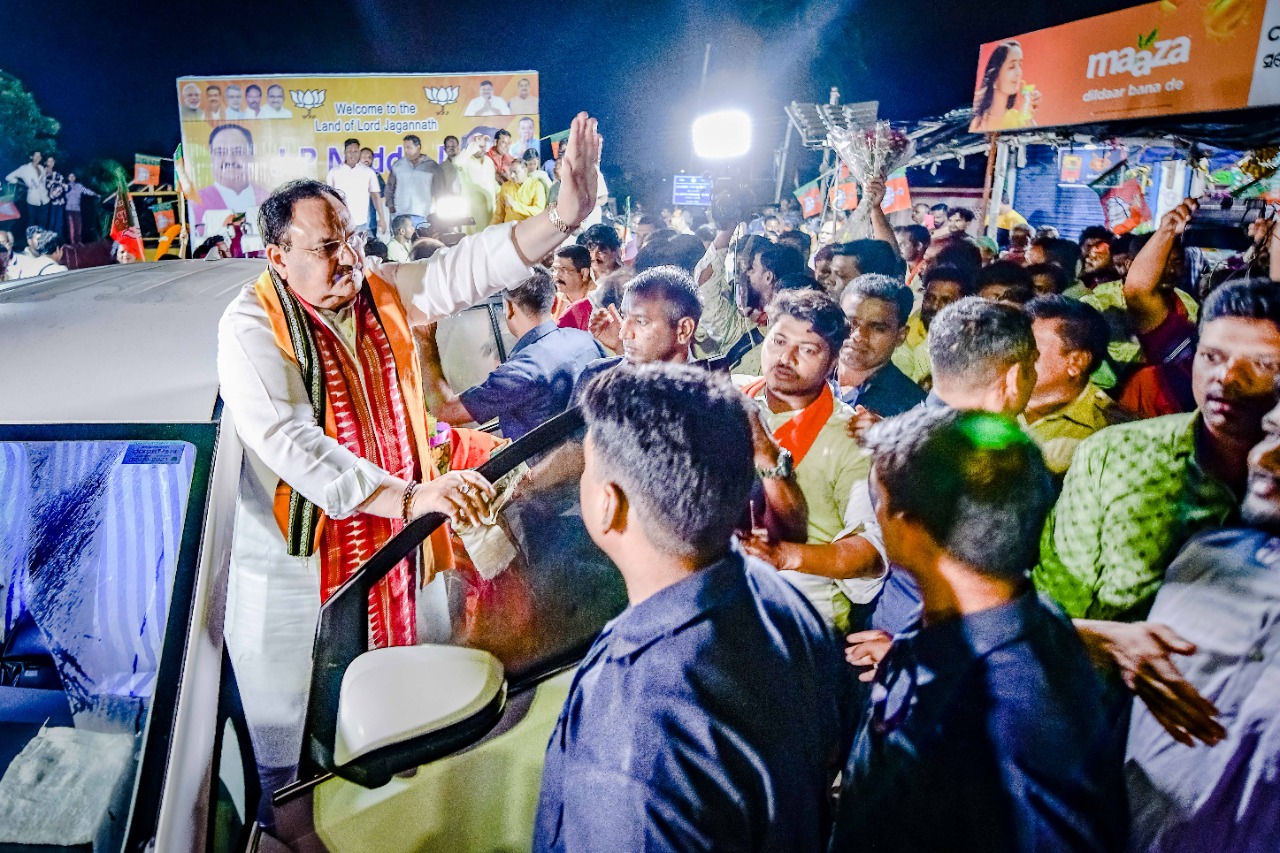 BHUBANESWAR: The BJD government in Odisha has failed to fulfil the aspirations of the people, BJP president JP Nadda said on Thursday, calling upon the voters to oust it.

Addressing a rally here, Nadda alleged that there is corruption in different spheres of the government in the state.

”The protector is killer in Odisha as at least three ministers were allegedly involved in the different murder cases,” he said.

”There is corruption in the implementation of PMAY, MGNREGA and other schemes,” he alleged.

Alleging misrule under the BJD regime, Nadda claimed that people here have to take their relatives to hospital on bicycles.

Nadda said that it is unfortunate for a democracy like India that most of the national parties have been reduced to regional parties.

BJP is the only national party and has regional aspirations, he claimed.

”It is unfortunate that all the national parties have been reduced to regional parties. The BJP being the world’s largest political party now fights against the family-based parties in different states,” he said.

”The Indian National Congress is neither national nor Indian. It is now the ‘Bhai-Behen’ (brother-sister) party,” he quipped.

Nadda said that the Congress’s situation is such that its candidates lost deposits in most assembly seats of Uttar Pradesh.

”In Odisha, obviously, Biju Patnaik’s family is ruling the roost,” Nadda said, maintaining that the Shiv Sena in Maharastra is now getting free of ”family raj”.