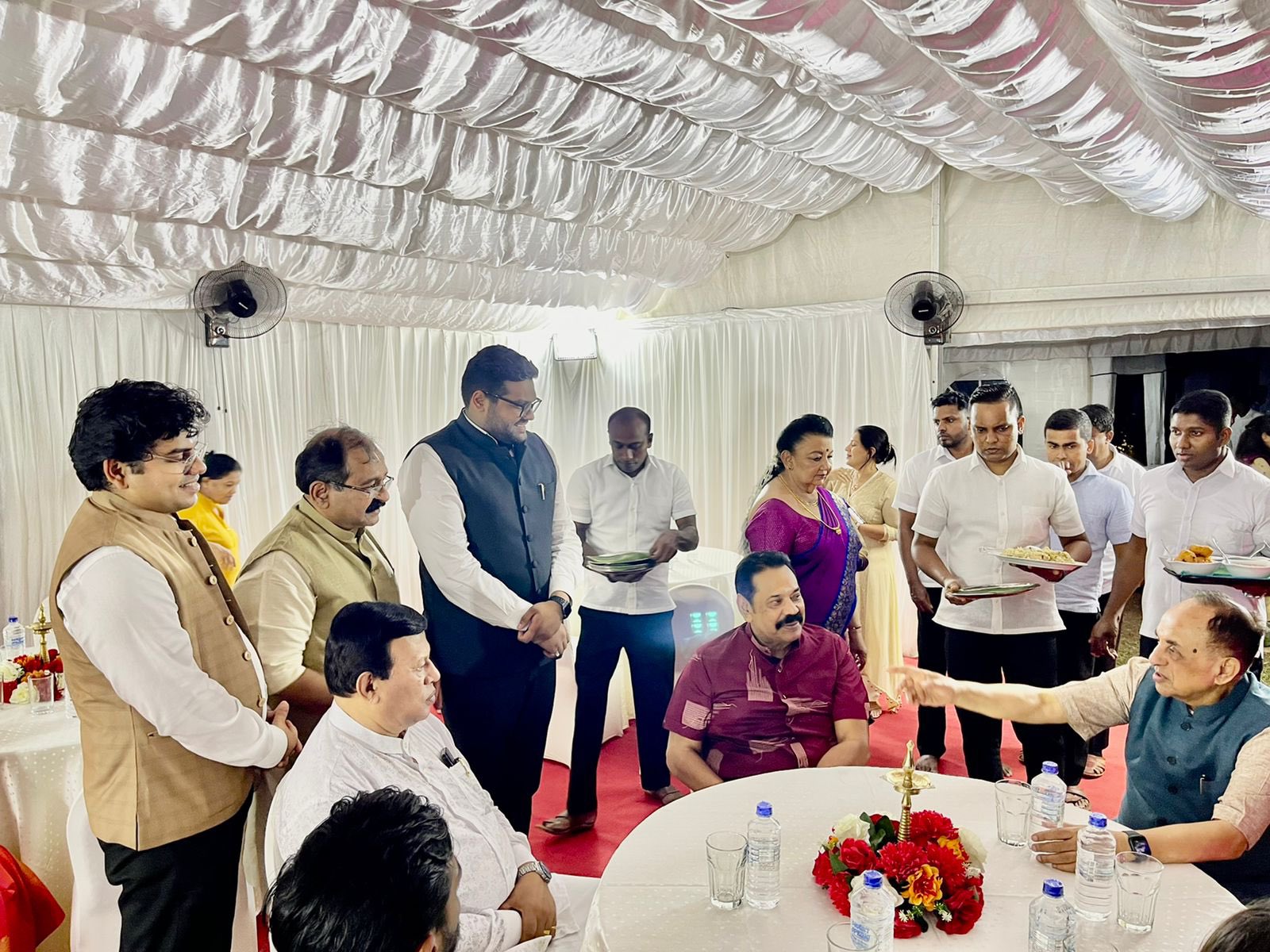 Swamy, a close friend of the Rajapaksa family who is in Sri Lanka to attend a conference of the General Sir John Kotelawala Defence University on national security, also met with Gotabaya’s brother Mahinda Rajapaksa on Wednesday evening and attended the Navratri pooja at his residence, sources said on Thursday.

Swamy has become the first foreign visitor to call on Gotabaya since he returned early this month after his self-imposed exile after facing a violent nationwide protest for mishandling the country’s economy and causing an acute shortage of basic necessities.

Rajapaksa fled the country on July 13 to the Maldives. He then left for Singapore and then to Thailand. Currently, he is staying in Colombo under heavy security.

Swamy, who is accompanied by a delegation including a battery of lawyers, is due to call on Prime Minister Dinesh Gunawardena on Saturday.