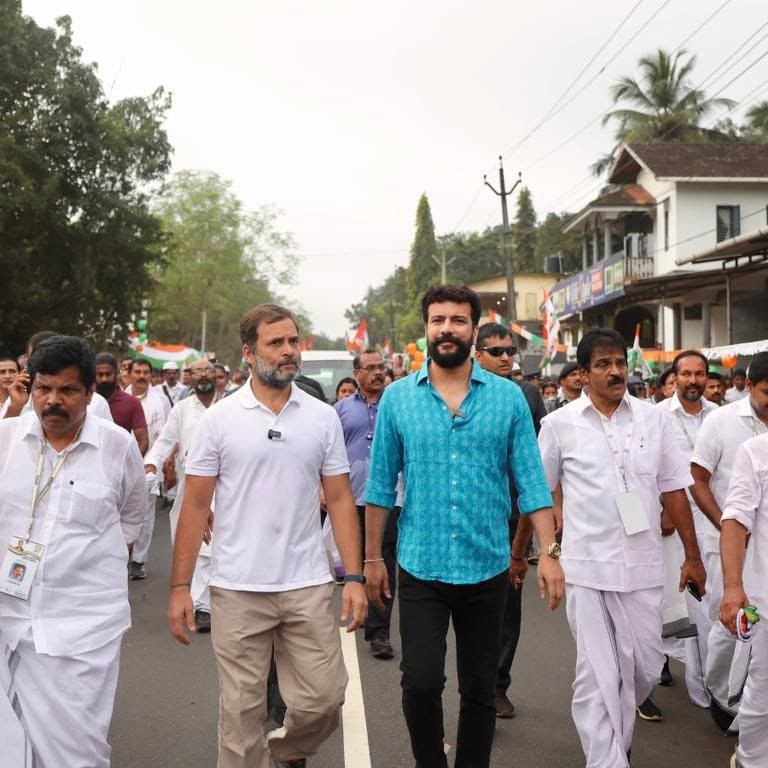 The foot march — which resumed from Marthoma College Junction at Chungathara here — would take a break at CKHS Manimooly at Vazhikadavu after covering around 8.6 km.

The Congress’ Bharat Jodo Yatra entered Kerala on September 10 evening and traversed through the state for 18 days.

The 3,570 km and 150-day-long foot march started from Kanyakumari in Tamil Nadu on September 7 and will conclude in Jammu and Kashmir.