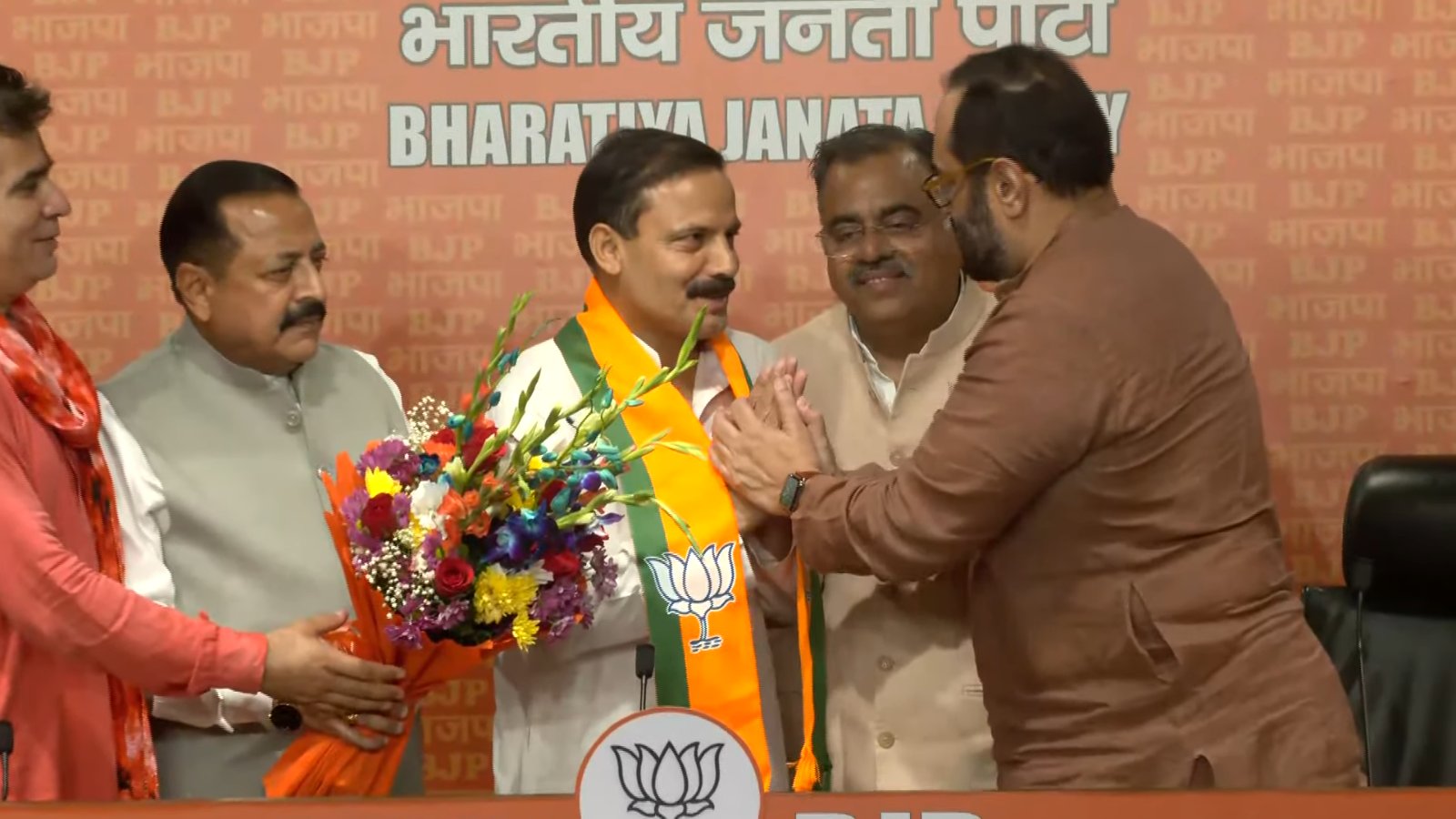 He joined party in the presence of

After leaving the JKNPP, Mankotia, a two-time MLA had initially joined the Aam Aadmi Party but was recently removed.

Welcoming him, Chugh said Mankotia is joining the BJP as he is inspired by the leadership of Prime Minister Narendra Modi.

In this article:Balwant Singh, BJP, Jammu and Kashmir, Panthers Party