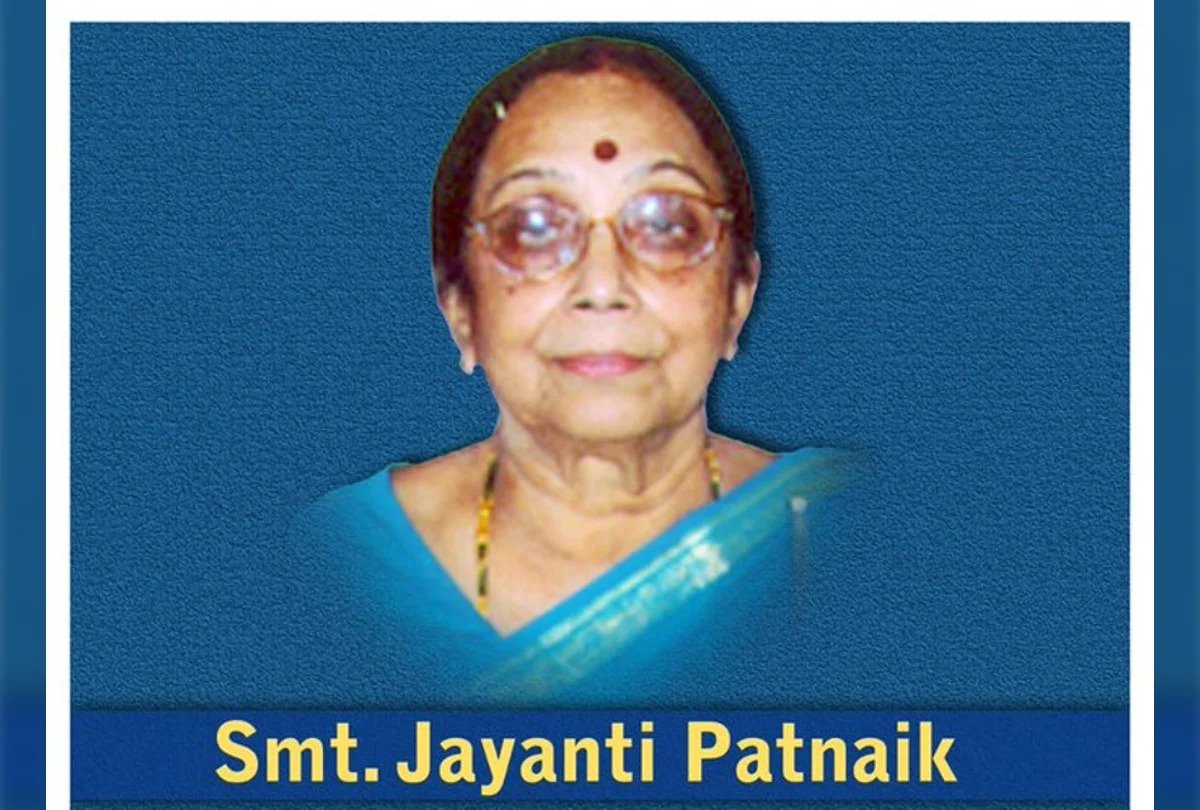 BHUBANESWAR: Senior Congress leader and first chairperson of National Commission for Women Jayanti Patnaik died here on Wednesday. She was 90.

Jayanti Patnaik, a four-time MP and wife of late Odisha chief minister J B Patnaik, was declared dead by doctors at a hospital here, her son Pritiv Ballav Patnaik said.

Her husband and former Odisha chief minister and ex-Governor of Assam J B Patnaik had passed away in 2015.

She is survived by a son and two daughters. Jayanti Patnaik, who was married to J B Patnaik in 1953, was elected to the Lok Sabha from both Cuttack and Berhampur.

Jayanti Patnaik, who was suffering from old-age related aliment, was taken to the hospital as she did not respond in the evening, her son said, adding they were yet to decide on her funeral.

“Odisha Governor expressed his grief over the demise of former MP, senior politician and a noted writer Jayanti Patnaik. Her contribution to the field of literature will be remembered,” the Raj Bhavan said in a statement.

Jayanti Patnaik was born on April 7, 1932, at Aska in Ganjam district and completed her graduation in Sociology from Shailabala Women’s Autonomous College in Cuttack. She did her post graduation from Tata Institute of Social Science (TISS), Mumbai.