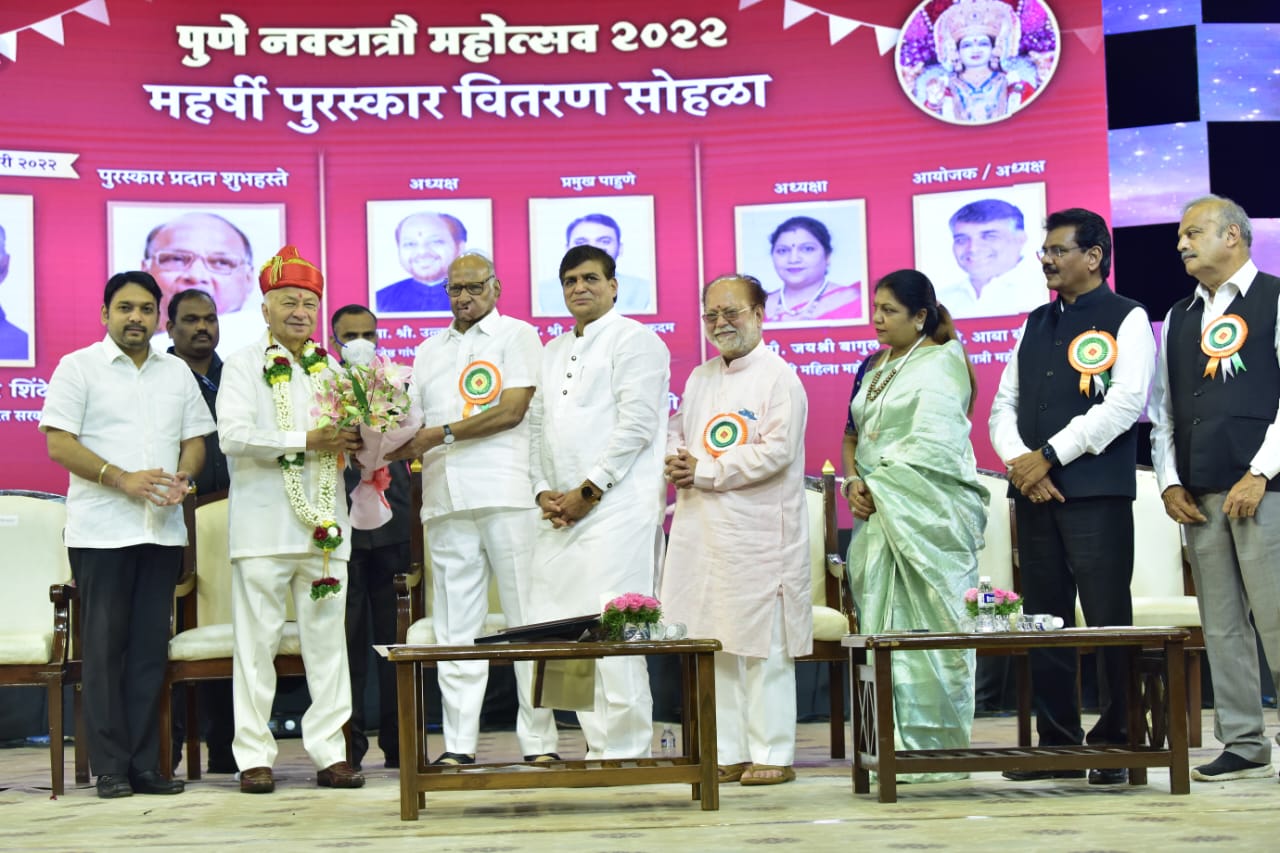 PUNE: NCP chief Sharad Pawar on Monday virtually dismissed Congress leader Ashok Chavan’s claim that Shiv Sena wanted to form a government in alliance with Congress in 2014 after snapping ties with BJP and was told to consult Pawar.

Speaking to reporters in Pune, Pawar also said ‘Bharat Jodo Yatra’ is organised by Congress and there is no reason for other parties to take part in the foot march led by Rahul Gandhi.

Queried about Chavan’s claim that there was a proposal from Shiv Sena for forming a government with the Congress and the NCP in 2014, Pawar said no one gave such a proposal to the Nationalist Congress Party.

“Had a proposal been given to NCP, I would have known a bit about it. Though leaders of NCP have the right to take a decision, at least they keep me posted. So whatever Ashok Chavan said, I never heard of it,” he said.

Chavan had said Shiv Sena leader Eknath Shinde, the incumbent chief minister, was part of a delegation that had met him with a proposal to form a Sena-Congress alliance government.

The senior Congress leader had also claimed that Shinde came with a proposal to snap ties with the BJP, after which the former asked him to consult Sharad Pawar. If he agreed, Chavan would talk to the Congress’s central leadership, but nothing happened after that.

The Shiv Sena is the alliance partner of NCP and Congress under the Maha Vikas Aghadi, which remained in power from November 2019 to June 2022.

Asked about whether NCP will take part in the Maharashtra leg of the ‘Bharat Jodo Yatra’, Pawar said it is Congress’ program and he didn’t see any reason for others (parties) to take part.

“I also do not see if anyone has asked (other parties) to join the yatra,” he said.

Queried on the tussle between Uddhav Thackeray-led Shiv Sena and the Eknath Shinde faction over holding of Dussehra rallies, the NCP chief said conflicts (between two factions) do take place.

“It is not a new thing but when such conflict happens, there has to be some limit. If something is happening by crossing that limit, it is not good for the state,” he said.

Pawar said that senior and responsible leaders should step forward to improve this atmosphere in the state and the main responsibility lies on the chief (minister) of the state.

“He is also the chief of the 14 crore population of Maharashtra and that is why he has more responsibility. We can hope that both sides will conduct themselves in such a way (during the rallies) that bitterness will not increase. If both the factions (of Shiv Sena) ensure that they will not do something that will fuel bitterness, it will help to improve the situation in the state,” he said.

Asked if the NCP is backing the Uddhav Thackeray-led Shiv Sena for the Shivaji Park congregation, Pawar said it is Sena’s event while the rally is organised separately by the Shinde-led faction. “There is no reason for the other party to take part in it”.

Asked about Maratha reservation, the veteran politician said the state government should take a decision.

“The state government should take utmost care that there will not be any bitterness among people (over the issue),” he added.