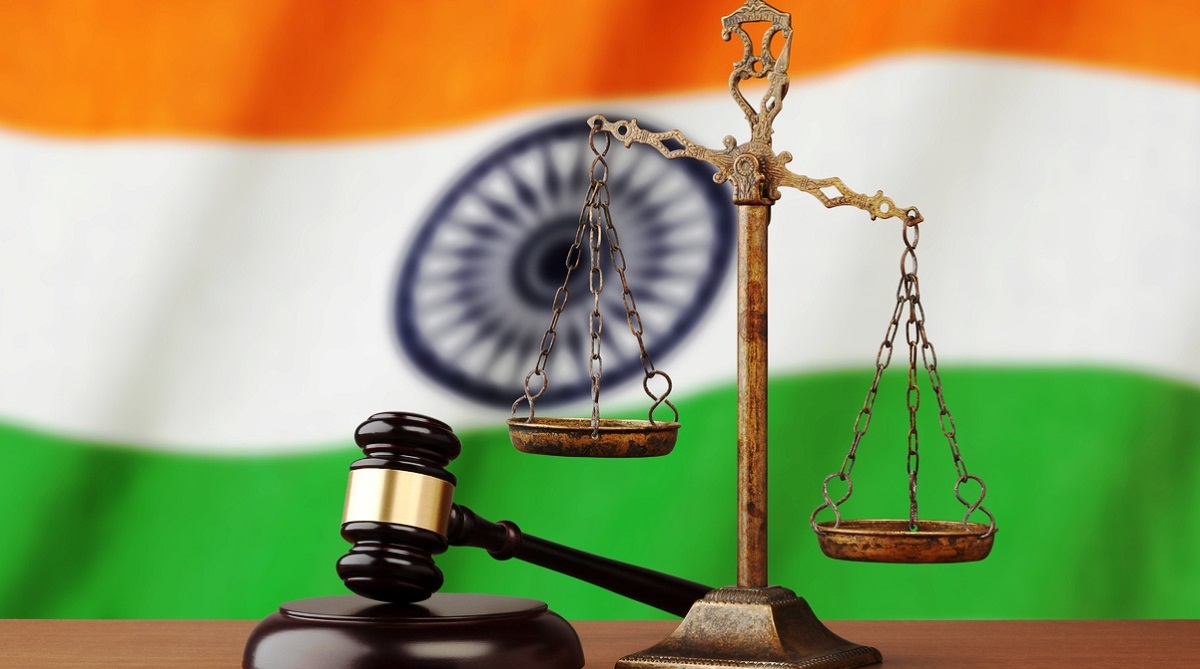 NEW DELHI: A total of 153 judges have been appointed to the various high courts in this calendar year so far, with sources on Thursday hinting at more appointments to the higher judiciary in the coming days.

Six additional judges were appointed to the Bombay High Court on Thursday.

It is learnt that the government is also set to take a call on the elevation of Bombay High Court Chief Justice Dipankar Datta to the top court shortly.

If he is appointed to the apex court, its working strength will go up to 30. The sanctioned strength of the top court is 34, including the Chief Justice of India (CJI).

The government is also set to initiate the process of appointing the next CJI, most likely this week or early next week.

As part of the procedure, the Union law minister writes to the CJI to name his or her successor.

Justice Uday Umesh Lalit retires as the CJI on November 8. Justice D Y Chandrachud is the senior-most judge after the CJI.

As per practice, the CJI names the senior-most judge as his or her successor. Going by the established practice and convention, Justice Chandrachud will be the 50th CJI.