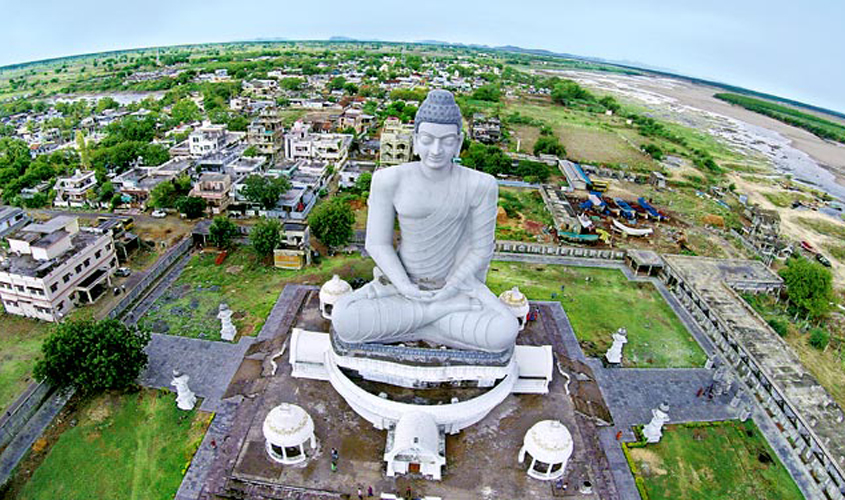 This was 94.47 per cent of the targeted Rs 27,445 crore for the first half of the year, the CMO said in a release on Thursday, citing officials who took part in a review by Chief Minister Y S Jagan Mohan Reddy on revenue earning departments.

The release said Goods and Services Tax (GST) collection in the state was 28.79 per cent in the April-September period as against the national average of 27.8 per cent.

It also quoted the officials as informing the Chief Minister that the state’s revenue was “on track” and that they were taking steps to “plug the leaks”.

A couple of days ago, the Comptroller and Auditor General of India (CAG) released the state accounts for the first five months of 2022-23, putting AP’s tax revenue at Rs 43,499.73 crore.

This was Rs 6,448.94 crore excess as compared to the first five months in the previous fiscal.

Besides, the state has borrowed Rs 44,582 crore in the first five months alone, against the annual target of Rs 48,724 crore.