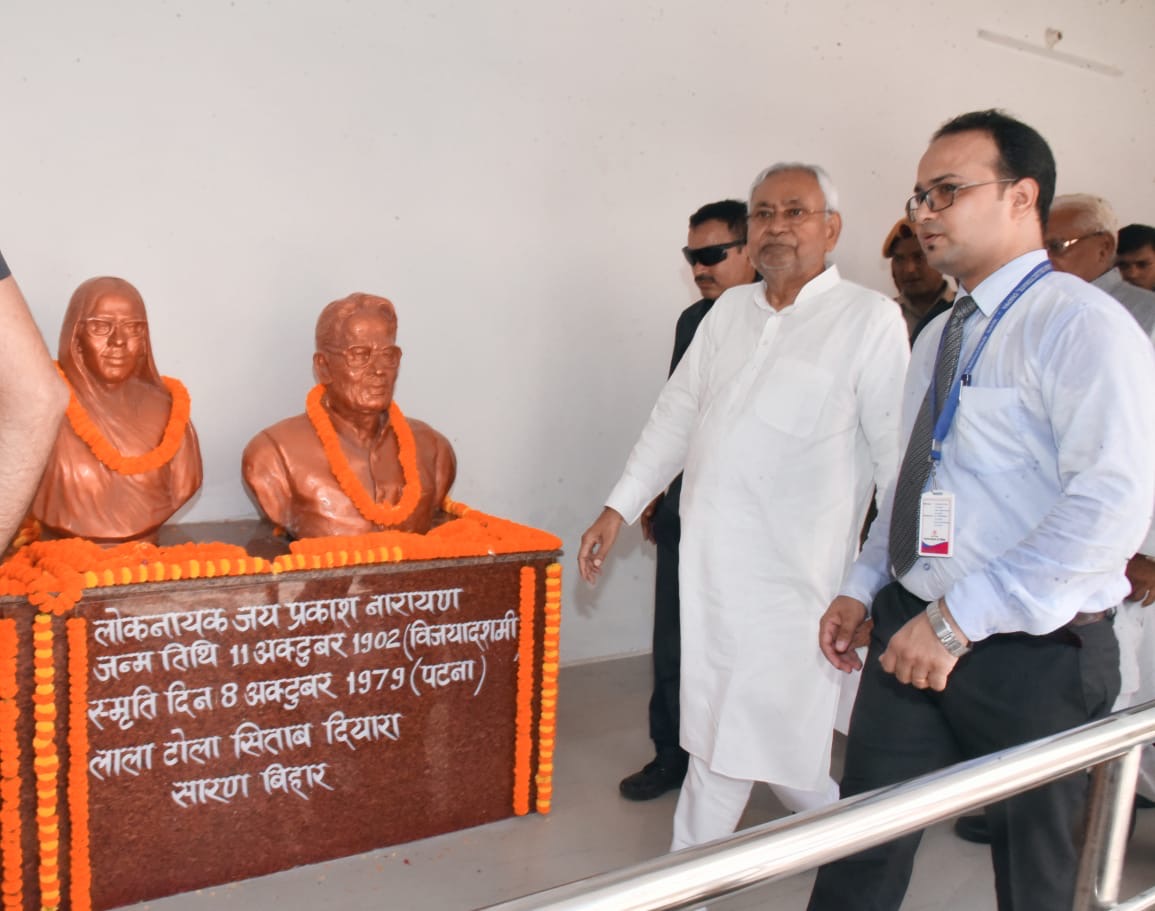 “He came to meet me recently of his own accord. I did not invite him. He speaks so much but hides the fact that once he had asked me to merge my party with the Congress,” said Kumar.

The chief minister was responding to Kishor’s claim that he spurned a recent request by by Kumar to lead the JD(U).

“Let him speak whatever he wants. Whatever he says, does not make any sense. Four-five years ago, he had told me to merge with the Congress. Now, he is working for the BJP,” said Kumar.

Kishor had on Tuesday claimed that Kumar had called him to his residence about 10-15 days back and asked him to lead JD(U).

“I said it is not possible. I cannot go back on the commitment I have made in return for any post,” said Kishor.

Kishor, the founder of political consultancy I-PAC, was inducted into the JD(U) in 2018 by Kumar and was elevated to the national vice-president’s post within a few weeks.

However, a squabble with Kumar over the Citizenship (Amendment) Act and the National Register of Citizens (NRC) led to his expulsion from the party in a couple of years.

In May, he announced the ‘Jan Suraaj’ platform, and is at present on a 3,500-km-long march that would cover every nook and corner of the state.

The chief minister paid floral tributes to Jayaprakash Narayan on his death anniversary, and reviewed the development works undertaken by his government in and around Sitab Diara.

He also visited a primary health centre (PHC) named after Narayan’s wife Prabhavati Devi. “This health centre will have all medical facilities and villagers will not have to go to the district town for better treatment,” he said.