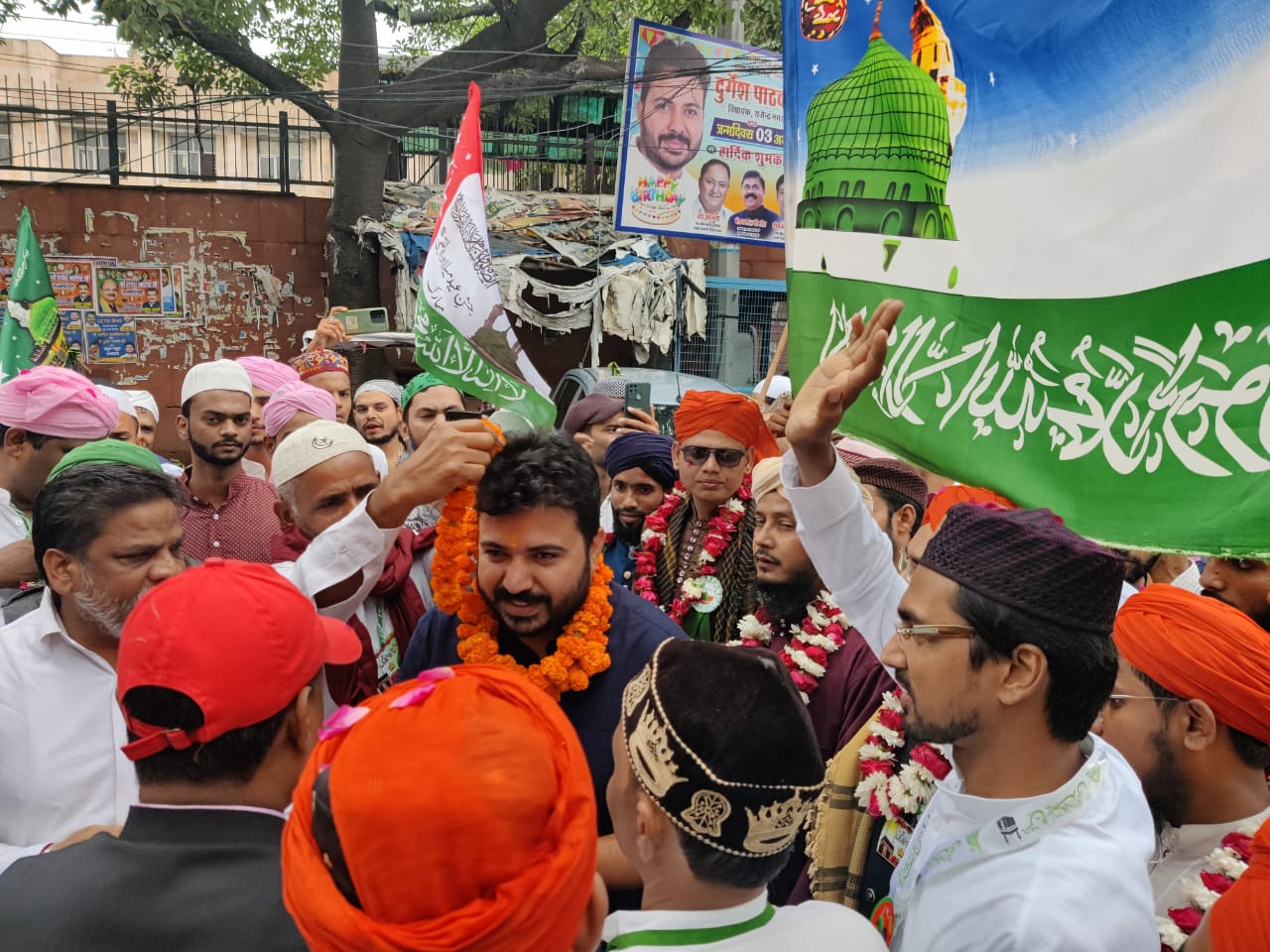 NEW DELHI: RSS chief Mohan Bhagwat must explain why it is always someone from the upper castes heading the organisation, the AAP demanded on Saturday, a day after his remark that concepts such as varna and jaati should be completely discarded.

The Arvind Kejriwal-led party also attacked the BJP, saying it has “divided the country the most in the name of varna (class), jaati (caste) and dharma (religion)”.

At a book release function in Nagpur on Friday, the chief of the Rashtriya Swayamsevak Sangh (RSS), which is the ideological fountainhead of the BJP, had said the caste system has no relevance now and concepts such as varna and jaati should be completely discarded.

“When he says such things, I want to ask the RSS chief why it is always someone from the upper castes who becomes the RSS chief,” Aam Aadmi Party (AAP) leader Durgesh Pathak said when asked by reporters for his comment on Bhagwat’s remark.

He, however, did not give any details on the caste of all the individuals who have headed the RSS so far. Pathak’s claim could not be independently verified.

The MLA from Rajinder Nagar in Delhi also said that “I feel like laughing because if there is any political party which has divided this country the most in the name of varna, jaati and dharma, it is the BJP”.

Citing the book ‘Vajrasuchi Tunk’, which was released on Friday, RSS chief Bhagwat had said social equality was a part of Indian tradition, but it was forgotten and this led to damaging consequences.

Referring to a claim that varna and the caste system originally did not have discrimination and had their uses, he had said if today, someone asked about these institutions, the answer must be that “it is past, let’s forget it”.

“Everything that causes discrimination should go out lock, stock and barrel,” Bhagwat had said.

He had also said previous generations made mistakes everywhere, and India was no exception.