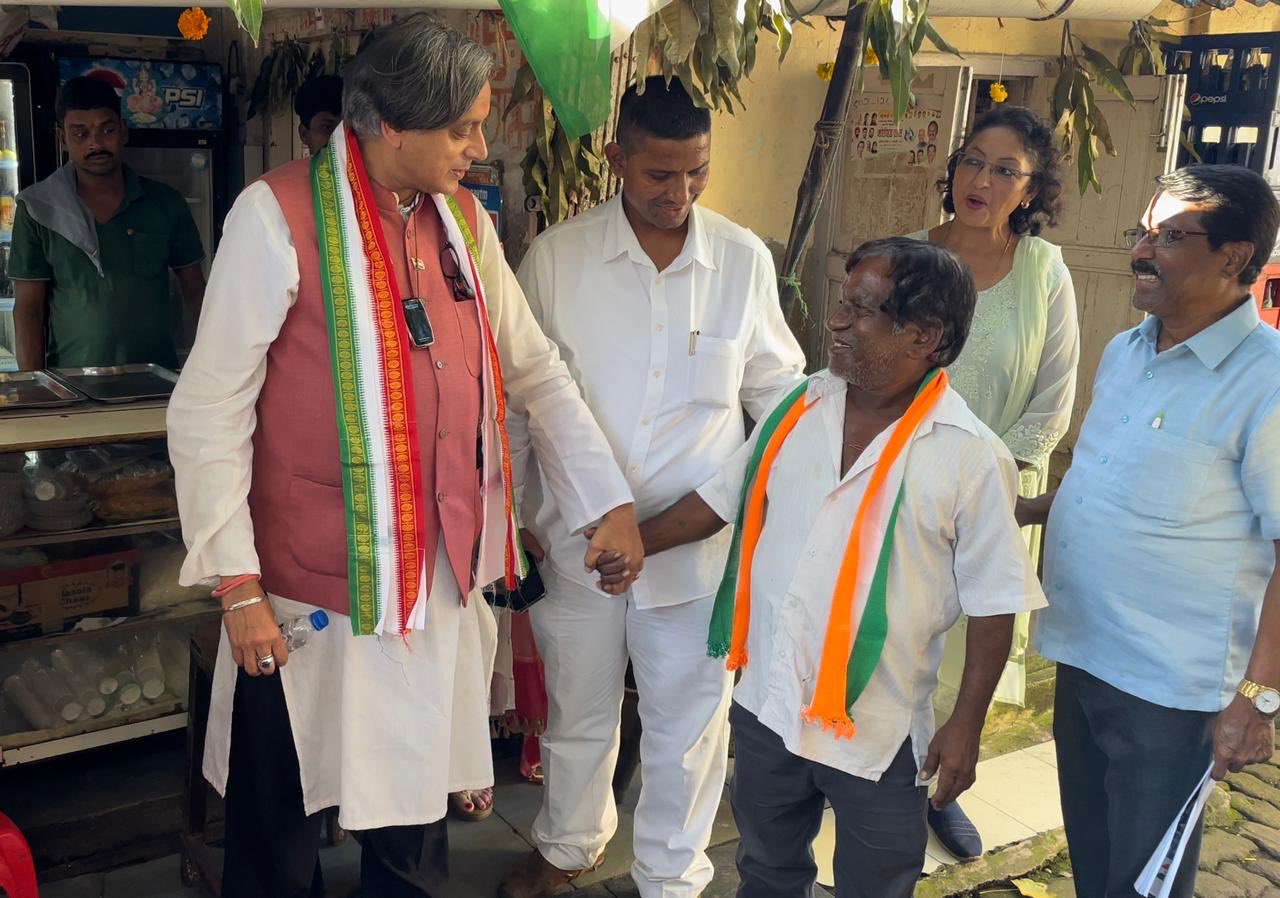 MUMBAI: Congress presidential polls candidate Shashi Tharoor on Sunday said the Gandhi family was blessing him and the other candidate Mallikarjun Kharge, and had no bias towards either of them.

Speaking to media after meeting party functionaries at Maharashtra Pradesh Congress Committee office here, the former diplomat also said his aim was to make Congress stronger before the 2024 polls.

”The Gandhi family is blessing me and Kharge ji. Because we are contesting for making the party stronger,” he said.

Tharoor dismissed speculation that the ongoing electoral battle with Kharge was one between an “official candidate” (Kharge) and an “unofficial” one (himself) as claimed by certain leaders.

”My interactions with the Gandhi family have convinced me that there is no bias from them towards either me or Kharge,” he said.

The BJP should start preparing for being a part of the opposition as they will have to sit there after the 2024 elections, Tharoor said.

“Our party needs change and I feel I am the one who will be the catalyst of change,” Tharoor said.

Tharoor said Congress has run the country nicely and has experienced people in the party. “We need to win the trust of voters,” he added, during the delegate outreach event at the Congress state headquarters in Mumbai.

”I had a word with Patole ji and he informed me about his prior commitment. I am not complaining at all,” Tharoor said, when asked Patole’s absence.