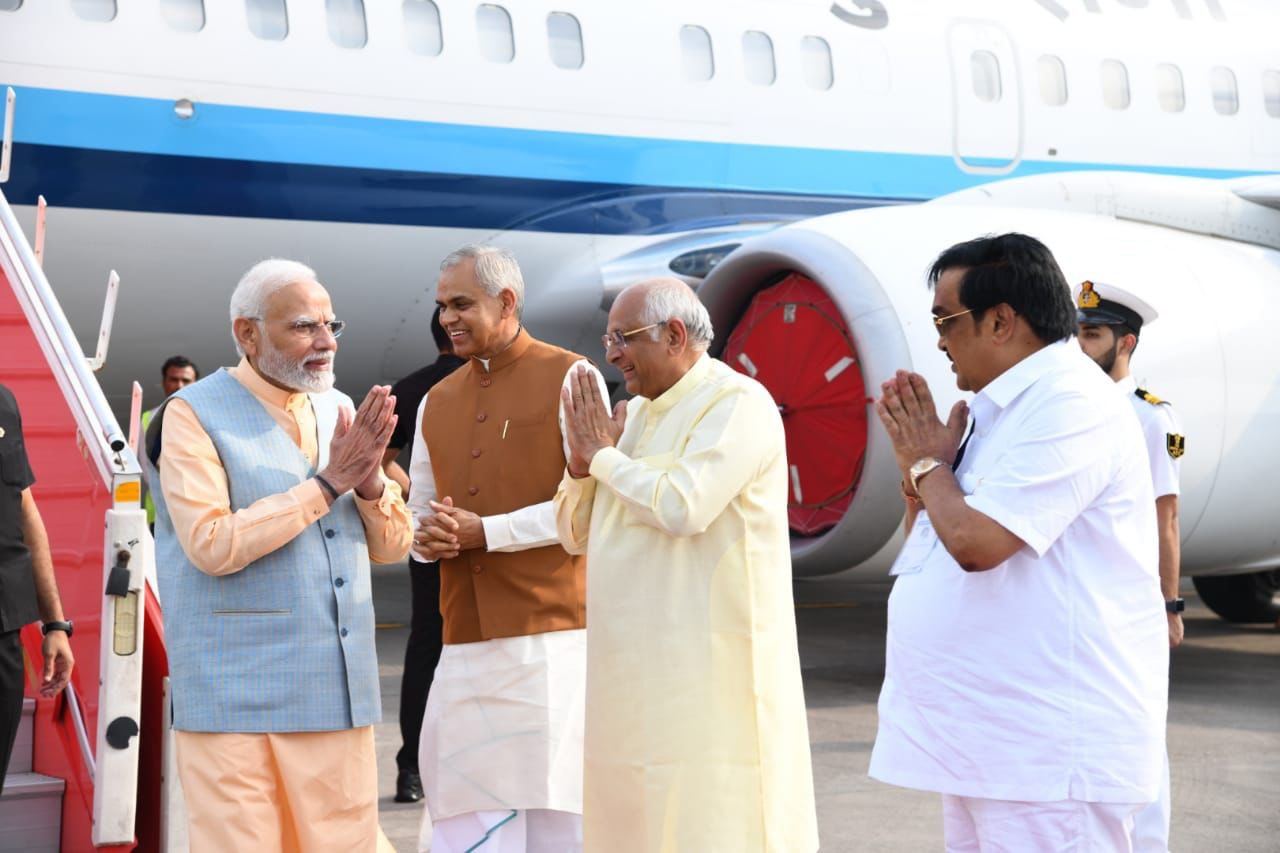 MEHSANA: In the run-up to the Assembly elections in Gujarat, Prime Minister Narendra Modi on Sunday said the people of the state have blessed him for the last two decades and voted for him irrespective of his caste.

The prime minister arrived in Gujarat on a three-day visit, where he declared Modhera in Mehsana district as the country’s first 24×7 solar-powered village. Addressing a rally here, Modi said, ”People of Gujarat have blessed me for the last two decades without looking at my caste, without looking at my political background.”

Before becoming the prime minister, Modi was the chief minister of Gujarat between 2001 and 2014. Assembly elections in Gujarat are slated to be held soon. The elections are crucial for the ruling Bharatiya Janata Party (BJP), which aims to retain power in PM Modi’s home state, while the Congress hopes for a win after remaining out of power for 27 years in the state.

During his visit, Modi will launch various projects worth more than Rs 14,600 crore.

In this article:BJP, Gujarat, Narendra Modi, People of Gujarat