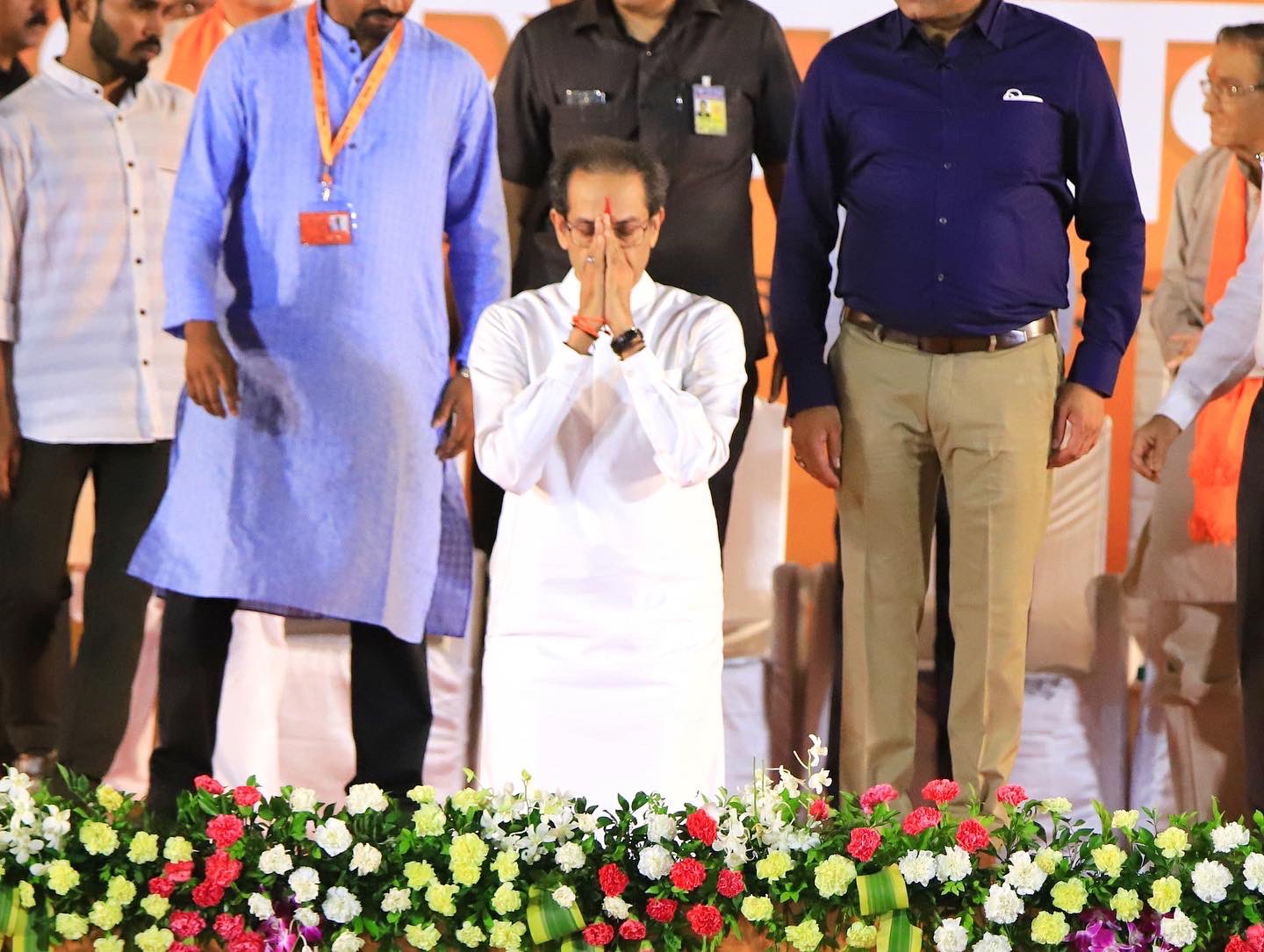 MUMBAI: The Uddhav Thackeray-led Shiv Sena faction has submitted to the Election Commission its three options of a trident, rising sun or mashaal (burning torch) for its poll symbol, sources said on Sunday.

The Election Commission had on Saturday barred the Shiv Sena factions led by former chief minister Thackeray and present Maharashtra CM Eknath Shinde from using the party name and its election symbol ‘bow & arrow’ in the Andheri East Assembly bypoll scheduled on November 3. In an interim order over claims by the rival factions for control of the organisation, the commission asked them to suggest by Monday three different name choices and also as many free symbols for allocation to their respective groups.

A source from the Thackeray faction said, “The Sena has submitted three options as an alternative before the Election Commission – a trident, rising sun or a burning torch, also known as mashaal in Marathi and Hindi languages.” The Thackeray camp has also given some options for its official name in polls, the source said without elaborating.

The EC’s interim order on Saturday came on the Shinde faction’s request seeking it be allocated the symbol as the Andheri East assembly bypoll is approaching.

The rival factions had approached the Election Commission after the split in the Shiv Sena ranks in June this year, with both sides claiming to be the ‘real Shiv Sena’. The bypoll to Andheri East Assembly seat in suburban Mumbai has been necessitated due to the death of incumbent Sena MLA Ramesh Latke.

The Congress and the NCP have decided to support Ramesh Latke’s wife Rujuta Latke, the candidate of the Thackeray faction of the Shiv Sena, their coalition partner in the Maharashtra Vikas Aghadi (MVA).

The Bharatiya Janata Party (BJP), an ally of the Shinde faction, has decided to field Murji Patel, a corporator in the Brihanmumbai Municipal Corporation.