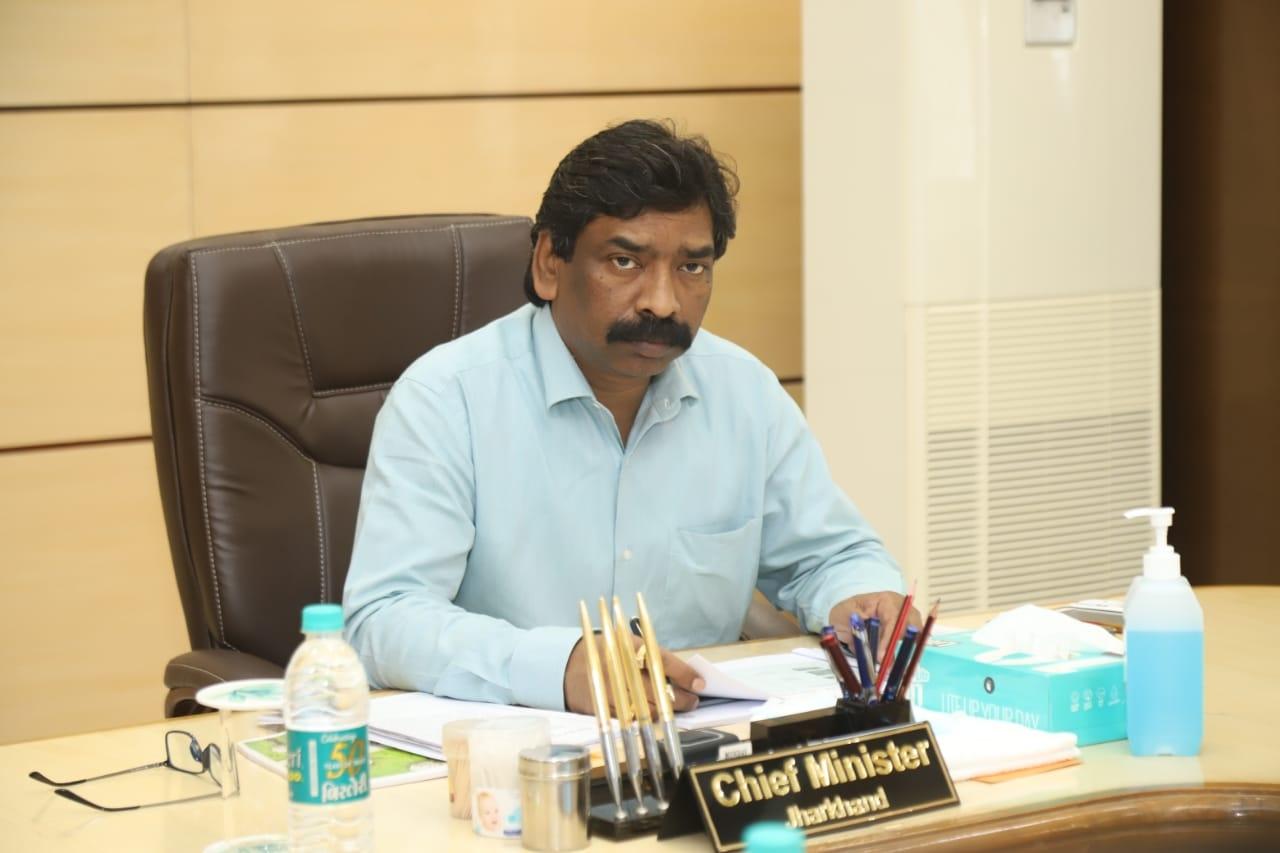 RANCHI: Jharkhand Chief Minister Hemant Soren will kick off the second phase of his government’s ambitious outreach programme aimed at taking the government’s welfare schemes to the doorstep of beneficiaries from Giridih district on Wednesday, an official said.

The programme, ‘Aapke Adhikar, Aapki Sarkar, Aapke Dwar’ (your rights, your government, at your door) will be conducted in two parts – from October 12 to October 22 and from November 1 to November 14, 2022, the official said on Tuesday.

The initiative is being organized to mark the completion of three years of the JMM-led Jharkhand government this December.

Soren said, ”Jharkhand, which had been stuck for past 20 years, has started moving on. This is for the first time when officers are going to houses of beneficiaries to give them their rights. The programme has benefitted the rural people on a large scale.” The first phase of the initiative was launched by the chief minister on Statehood Day on November 15, 2021 and the government started holding camps for beneficiaries at the panchayat level from the next day.

The second phase is dedicated to the beneficiaries, who have been left out in the first phase. This time, the panchayats will be focused where camps could not be organized in the first phase, the statement said.

The initiative aims at processing applications related to welfare schemes on the spot so that villagers start receiving benefits at the earliest.