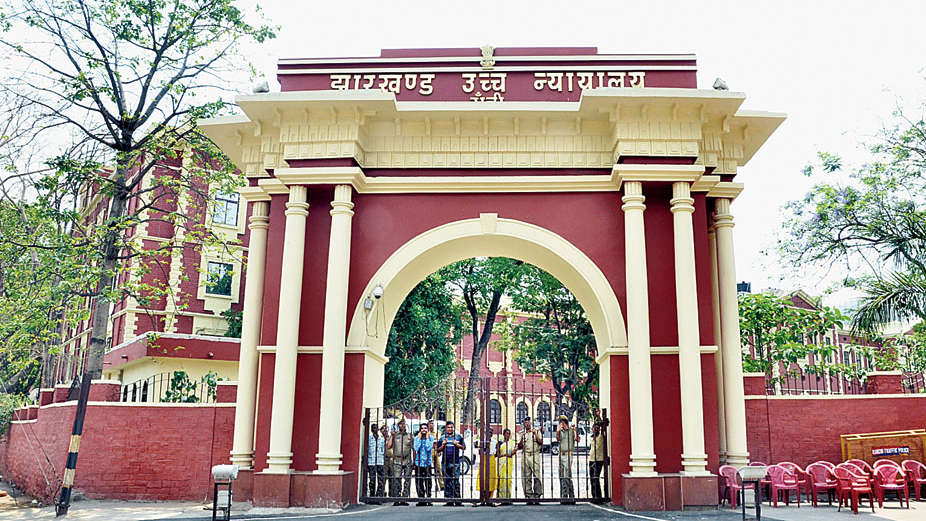 RANCHI: The Jharkhand High Court on Friday declined to stay proceedings against three suspended Congress legislators, who were arrested from Kolkata in July, for their alleged involvement in ferrying cash.

The court of Justice Sanjay Kumar Dwivedi after hearing the matter of Irfan Ansari, Rajesh Kachhap and Naman Viksal Kongari, accused of laundering cash to the tune of around Rs 48 lakh, refused to put a stay on the investigation.

However, it directed that chargesheet in the case may not be filed until orders of the court are passed.

The Congress had in July suspended the three Jharkhand MLAs, who were allegedly caught with huge amount of cash in West Bengal’s Howrah, and accused the BJP of attempting to topple its coalition government in the state.

Acting on a tip-off, the West Bengal Police had intercepted a sports utility vehicle in which the legislators were travelling, and allegedly found nearly Rs 50 lakh in cash in the car.

Congress MLA Anup Singh had filed a case against the three legislators in Argora police station, which was transferred to Kolkata.

The three MLAs had moved the Jharkhand High Court, challenging the transfer of the FIR from Ranchi to Kolkata.

The case will again be heard on November 10.