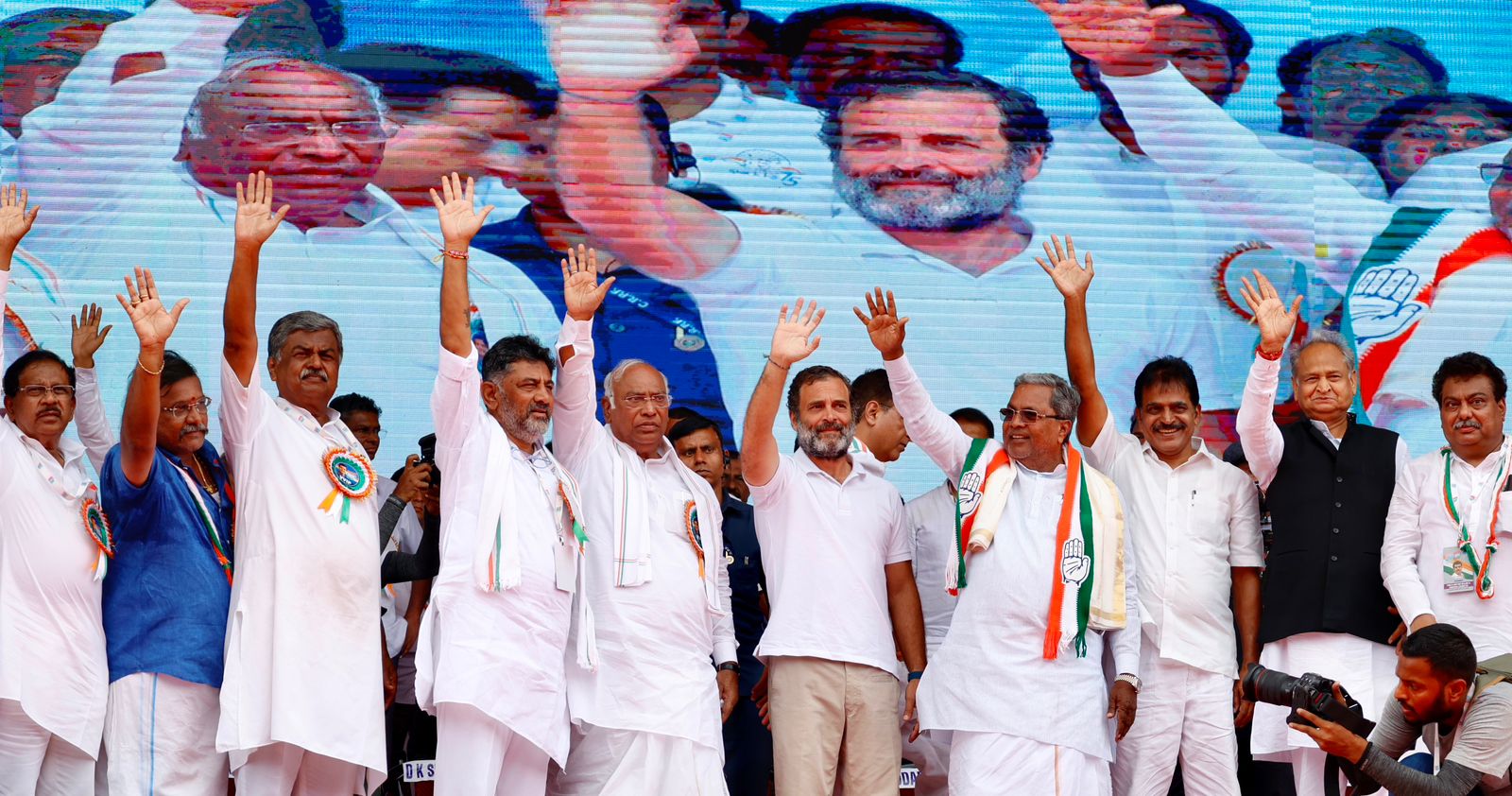 BALLARI: Congress leader Rahul Gandhi on Friday tried to strike an emotional chord with people of poll-bound Karnataka by recalling his family’s association with the State.

He made reference to Ballari from where his mother and Congress president Sonia Gandhi successfully contested the Lok Sabha election in 1999. The leader pointed out that his grandmother and late former Prime Minister Indira Gandhi had contested and won from Chikkamagaluru Lok Sabha constituency in 1978.

We have a long relationship between my family and Ballari. My mother fought her election from here and got elected due to the wholehearted support of the people of Ballari, Gandhi recalled while addressing a public meeting here as part of his Bharat Jodo Yatra. My grandmother Indira Gandhi fought from Chikkamagaluru. So, I cannot forget that, he pointed out.

The former Congress leader, who started his march on September 7 from Kanyakumari has planned to conclude his Bharat Jodo Yatra in Jammu on January 30, 2023 covering over 3,500 km by walk.

In this article:Congress, Karnataka, Rahul Gandhi