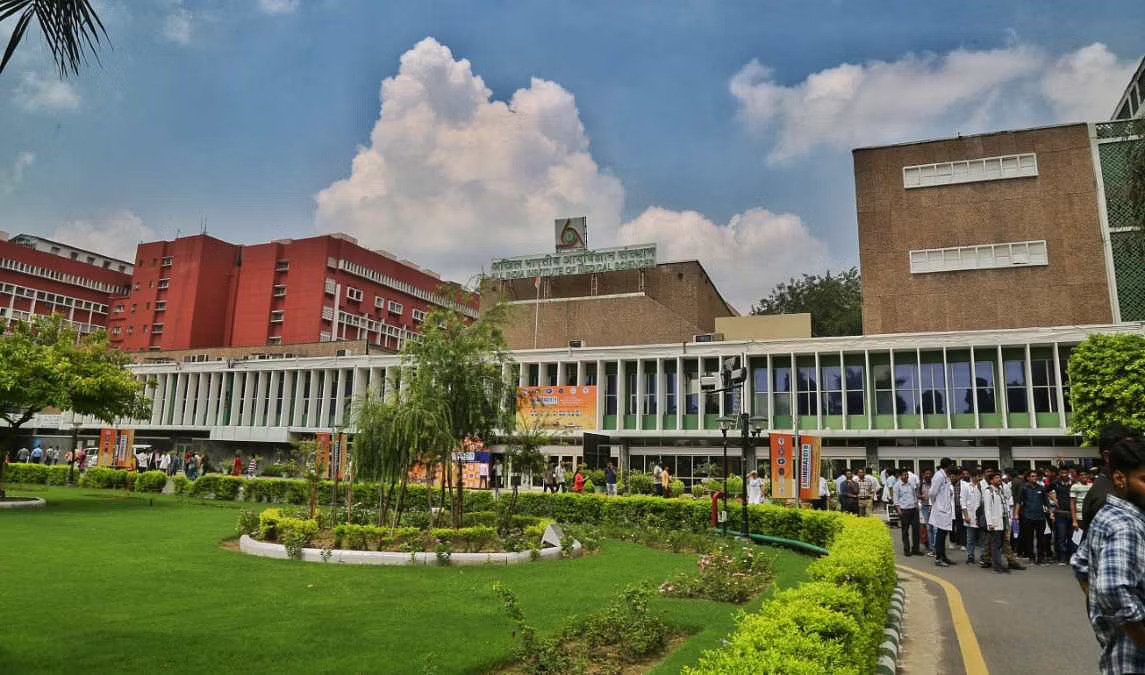 NEW DELHI: With a view to streamline treatment facilities for MPs, AIIMS Delhi has come up with a set of standard operating procedures (SOPs) that include providing a nodal officer to coordinate and facilitate medical care arrangements.

The move has, however, drawn sharp criticism from a section of doctors who have called out the “VIP culture” at the premier health institute.

“On one side, our Prime Minister Narendra Modi ji says ‘There is no VIP Culture in India!,’ but on the other hand, AIIMS New Delhi Director Dr M Srinivas releases a letter to promote VIP Culture! Like past, we still stand against VIP Culture!” FAIMA tweeted.

On one side our Hon'ble @PMOIndia shri @narendramodi Ji says "There is no #VIP Culture in #India !

But on the other hand @aiims_newdelhi Director #Dr_M_Srinivas releases an letter to promote #VIP Culture!

Like past we still stand against #VIP Culture! #SayNoToVIPculture pic.twitter.com/viCy77q26B

In a recent letter to YM Kandpal, joint secretary at the Lok Sabha Secretariat,AIIMS director M Srinivas has listed SOPs for the outpatient department (OPD), emergency consultation and in-patient hospitalisation of sitting MPs of both the Lok Sabha and the Rajya Sabha.

In the letter, Dr Srinivas has said duty officers from the department of hospital administration will be available at the AIIMS control room round-the-clock to coordinate and facilitate arrangements.

The Federation of Resident Doctors Association (FORDA), however, questioned the move highlighting that the special privilege to the MPs might come at the cost of ordinary patients.

It said in a tweet, “We condemn VIP culture. No patient should suffer at the cost of another’s privileges. THAT being said, having a protocol to streamline things should not be viewed as derogatory, provided it doesn’t hamper patient care.”

The officer, also a qualified medical professional, will in turn speak to the specialist or super-specialist doctor or the head of the department concerned to fix an appointment, the letter said.

In case of emergency, the Lok Sabha or the Rajya Sabha Secretariat or the MP’s staff can contact the duty officer, who will guide them to emergency services, it said.