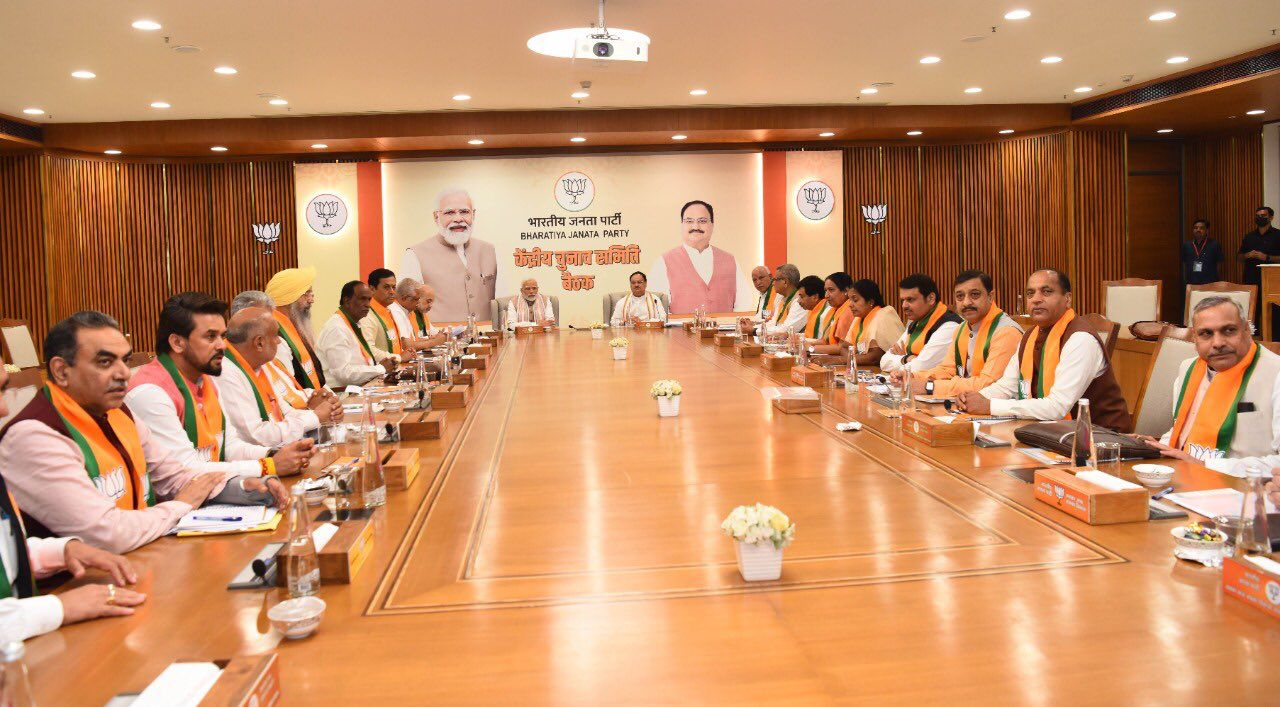 NEW DELHI: The BJP on Thursday replaced its candidate, Indira Kapoor, from Chamba with Neelam Nayyar, wife of incumbent MLA Pawan Nayyar who was denied ticket.

The party had named Kapoor as its candidate on Wednesday, drawing protests from the sitting MLA who had called a meeting of his supporters in protest against the decision.

Party sources though claimed that Kapoor was convicted in a case which had complicated the issue.

Neelam Nayyar has also been active in politics, they noted.

The BJP has announced its candidates for all 68 assembly seats in Himachal Pradesh which will go to the polls on November 12.

In this article:BJP, Chamba candidate