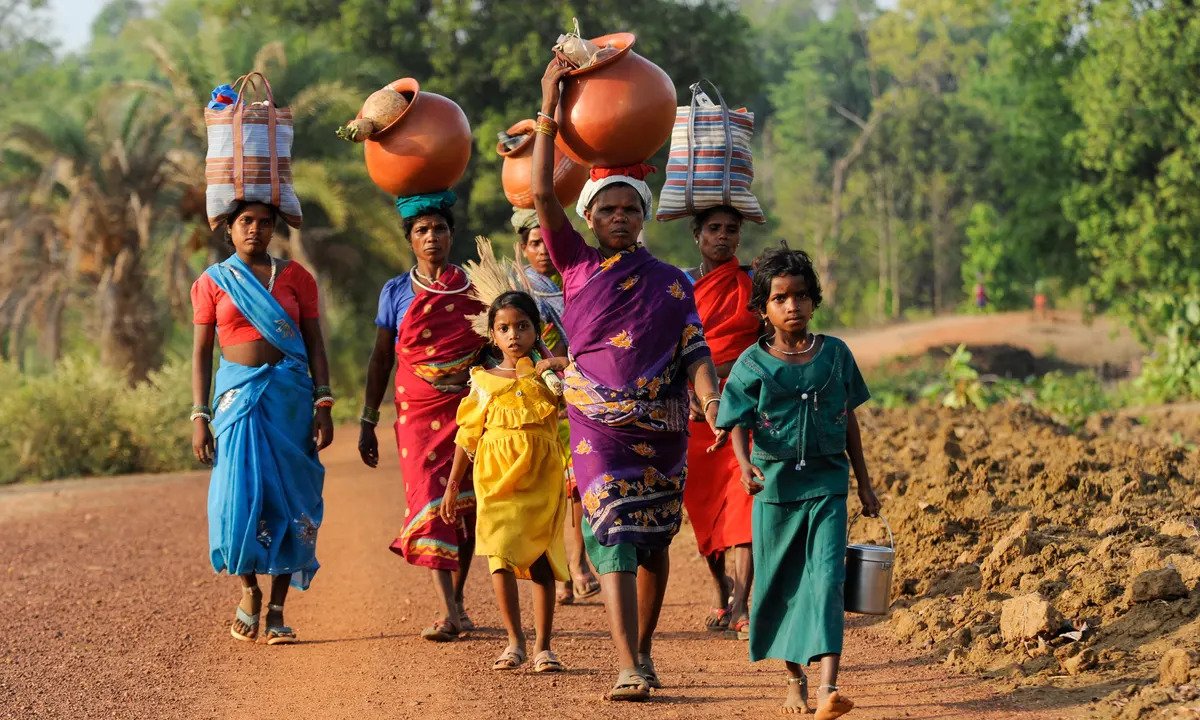 NEW DELHI: Chhattisgarh Chief Minister Bhupesh Baghel on Friday said his government will soon move the Supreme Court for increasing reservation for tribals in the state according to their population.

He said the state government has also set up a commission in this regard and it will present its report in November.

Baghel was talking to reporters after inaugurating the three-day Chhattisgarh Tribal Festival here.

In 2005, the Centre gave its nod to granting reservation in Chhattisgarh according to population but this was stalled by the previous state government from 2005 to 2011, he alleged.

Later, Baghel said, two committees were set up but they never presented their reports before the court and this led to the high court annulling the decision on reservation. Reservation on the lines of Madhya Pradesh was automatically implemented in Chhattisgarh.

“We are now moving the Supreme Court and have also set up the Patel committee in this regard whose report will be ready by November this year. We will then implement increased reservation as per the report,” he told reporters here.

On the BJP’s criticism on the issue, Baghel said there are no employment opportunities available as the saffron party sold airports and other establishments to private parties. So where will they give reservation?

“The BJP’s central government is also giving one per cent less reservation to SCs and STs. They should correct that first,” he alleged.

Earlier, Baghel met Mallikarjun Kharge at his residence and congratulated him on his being elected the new Congress president.

Baghel said he will attend Kharge’s taking over ceremony on October 26, which will also be attended by all other party leaders.