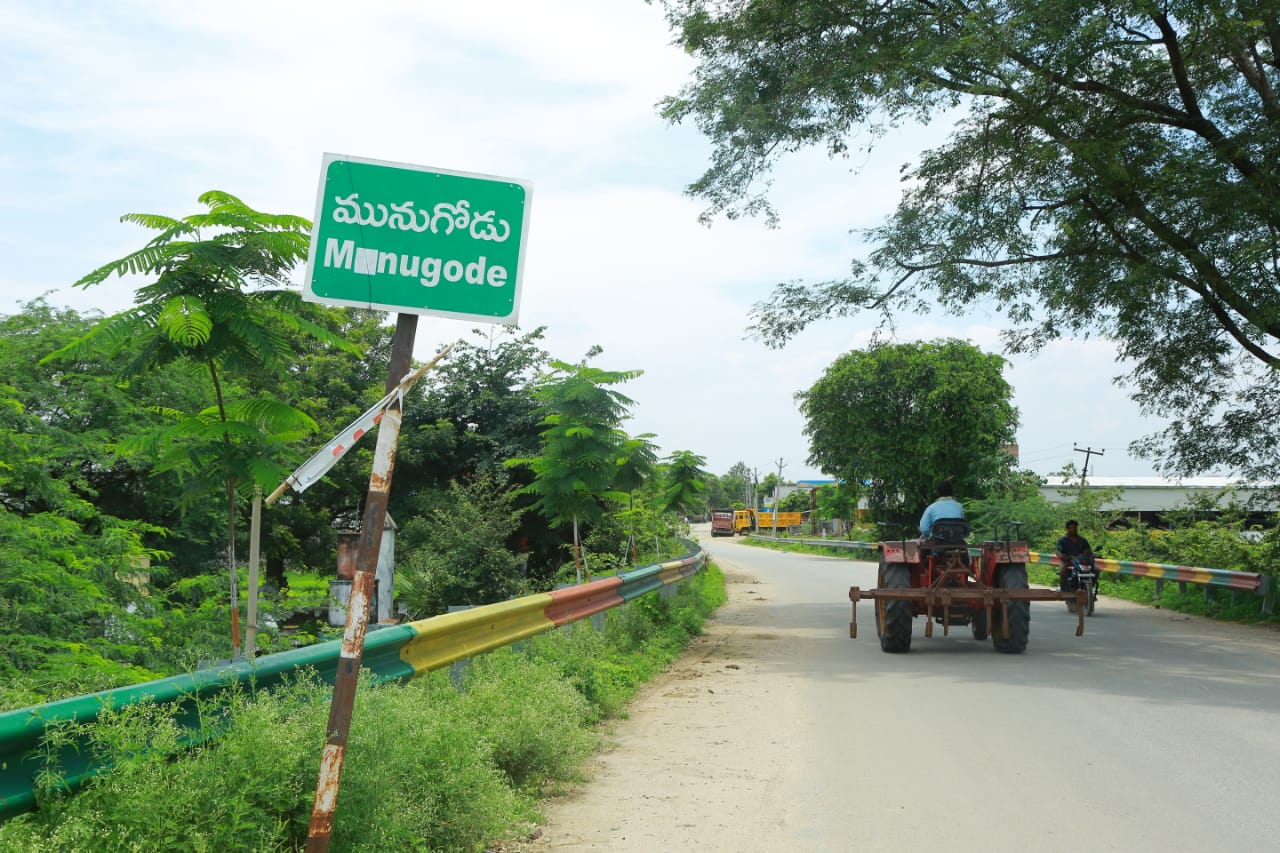 HYDERABAD: The Election Commission (EC) on Thursday replaced the Returning Officer (RO) of bypoll-bound Munugode Assembly constituency in Telangana following a complaint over change in the symbol allotted to a candidate, official sources said.

The Commission, in a communication to the State Chief Electoral Officer (CEO) dated October 19, sought an explanation from the RO for changing the symbol ‘Road-roller’ without having the powers to do so.

”Further, the Commission has taken a serious view of the lapse on the part of RO, 93-Munugode and directs him to explain the circumstances under which he changed his decision of allotting the symbol ‘Road-roller’ to Sh. K. Shiva Kunar by using non-existent powers under Rule 10 (5) of Conduct of Elections Rules, 1961 and also not following the Commission’s directions in the matter,” the EC’s letter to the CEO said.

In a statement, he alleged that BJP was mounting pressure on the EC.

The bypoll, scheduled for November 3, was due to the resignation of sitting Congress MLA Komatireddy Raj Gopal Reddy who quit the party and joined the BJP.

The counting of votes would be taken up on November 6.