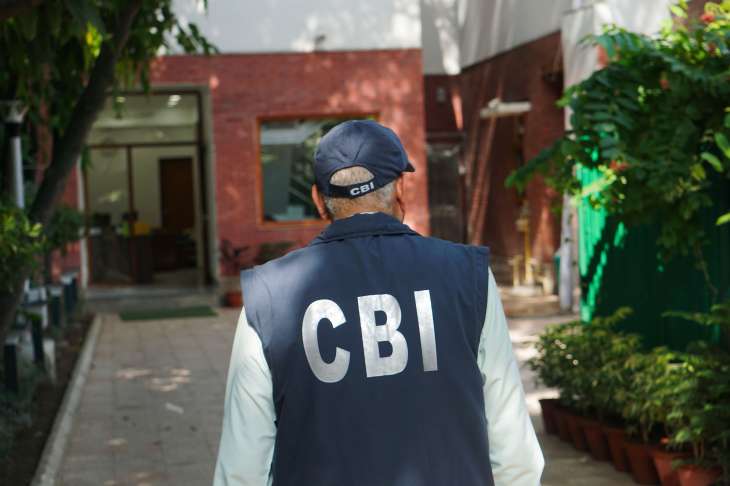 MUMBAI: The Eknath Shinde-led Maharashtra government has reversed the previous Maha Vikas Aghadi (MVA) dispensation’s decision of withdrawing the general consent to the Central Bureau of Investigation (CBI) to investigate cases in the state.

The Shinde government restored the general consent given to the central probe agency, an official said.

CM Shinde cleared the proposal of the home department headed by Deputy Chief Minister Devendra Fadnavis to reverse the decision of MVA government to withdraw the general consent to the CBI to probe cases in the state, the official from the Chief Minister’s Office (CMO) told PTI.

With the reversal of this decision, the CBI will no longer require permission of the state government to step in, he said.

On October 21, 2020, the Uddhav Thackeray-led MVA government had withdrawn the general consent to the CBI under the contention that the central government was misusing central probe agencies to settle political scores.

In this article:CBI, Eknath Shinde, Maharashtra