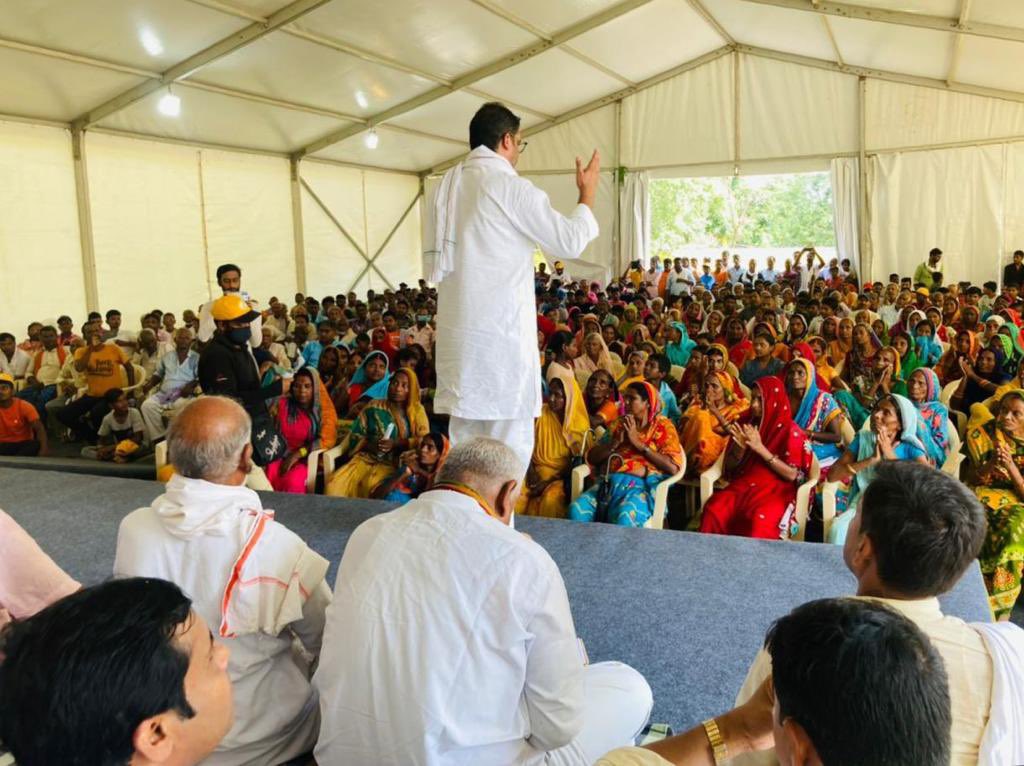 PATNA: Political strategist-turned-activist Prashant Kishor on Friday launched a stinging attack on Prime Minister Narendra Modi over the issues of price rise and lack of industrial development in states like Bihar.

Kishor, who is on a state-wide padayatra of his home state, was addressing villagers in Narkatiaganj, a subdivision of West Champaran district, about 300 km from the state capital.

A video clip of his speech, in fluent Bhojpuri, was shared on social media by “Jan Suraaj”, his initiative that is likely to evolve into a political party upon completion of the state-wide tour.

“We chanted Har Har Modi, Ghar Ghar Modi and he became the Prime Minister. What we got is a jump in the price of cooking gas, from Rs 500 to Rs 1,300 per cylinder….. If he gets elected for yet another term in office, the price may reach Rs 2,000 per cylinder”, said Kishor whose first claim to fame was handling Modi’s poll campaign in 2014.

He also sought to rubbish welfare measures of the current regime, often credited for the BJP’s electoral success in several states, pointing out “with free five kg of food grains, worth Rs 200, we are being shortchanged. Give us gas cylinders for Rs 500 instead”.

Kishor, who bristles at suggestions that he was covertly working for the BJP, also underscored that industries were being set up only in lucrative states like Gujarat, to which Modi belonged.

“Modi had promised to the people of Bihar that he will revive the moribund sugar mills here and savour tea sweetened with locally produced sugar. Nothing came of it”, said the IPAC founder.

“Our boys are still going to places like Gujarat where they have factories. So much for Gujarat, which sends only 26 MPs. So little for Bihar which has 40 and all but one of which went to BJP and its allies in the last Lok Sabha polls”, Kishor added.