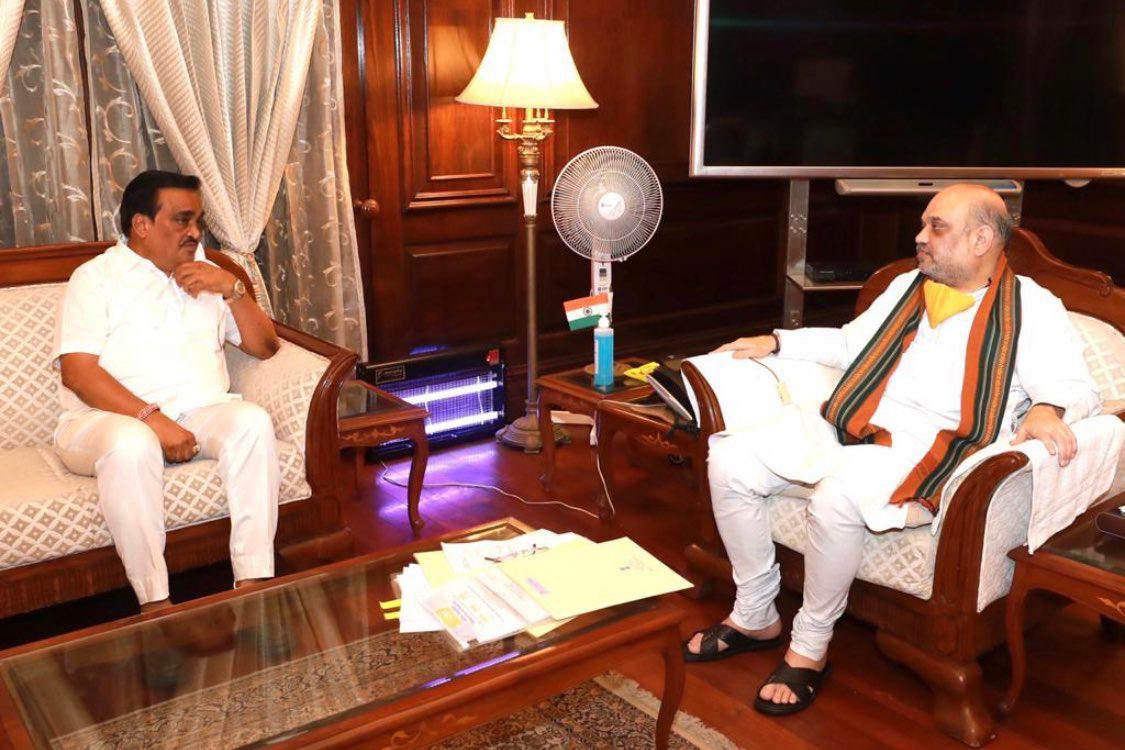 VALSAD: Union Home Minister Amit Shah on Saturday held a meeting with BJP leaders and workers of south Gujarat zone to review preparations for the upcoming state Assembly elections, dates of which are yet to be announced.

Talking to reporters, Shah said preparations for the Assembly election for seats in south Gujarat zone were complete, right from micro-planning to election and booth management and victory processions.

The senior BJP leader is touring the state to review the party’s election preparations at zone level.

Shah started with south Gujarat, and will meet leaders of the central zone in Vadodara on Sunday.

Paatil and the chief minister will also be present in the meeting tomorrow, as per details of the event shared by the BJP.

The Election Commission had on October 14 said that the Himachal Pradesh elections will be held on November 12 and counting of votes will take place on December 8.

The poll body, however, did not announce the election schedule for Gujarat, citing past precedent.

In 2017, the polls in the two states were announced on different dates, but the counting took place on the same day on December 18.