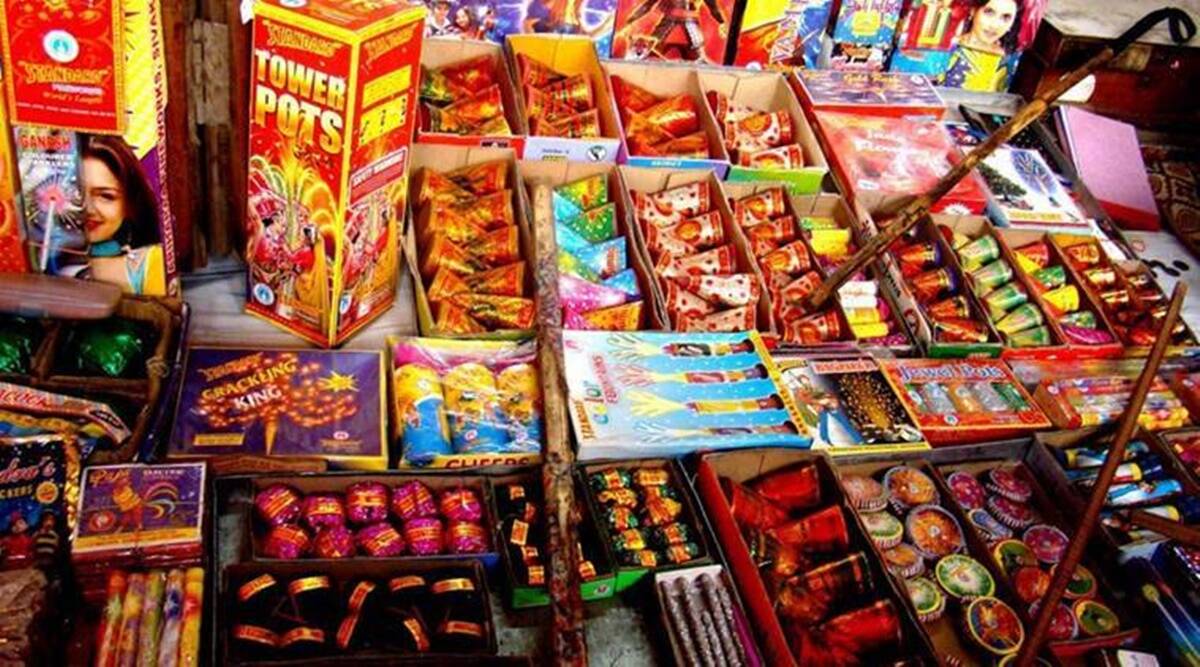 NEW DELHI: The RSS-affiliated Swadeshi Jagran Manch on Saturday slammed the AAP-led Delhi government over the imposition of a complete ban on all kinds of firecrackers in the city, terming the move “inappropriate and unscientific”.

It also alleged that the Arvind Kejriwal government’s “blanket ban” on firecrackers was aimed at misguiding people and diverting their attention from the real cause of air pollution in the national capital.

Government agencies have failed to solve the problem of stubble burning in Punjab, Haryana, Delhi and other parts of the country even though it is the “biggest source” of air pollution in the national capital and the surrounding northern states, the SJM said without naming anyone.

“The SJM strongly opposes the complete ban on firecrackers by the Delhi government during the festival of Diwali as it is inappropriate,” it said in a statement.

“The SJM also urges all state governments to make efforts to find a permanent solution to the problem of stubble burning and repeal the restrictions on firecrackers during Diwali,” the RSS body added.

The burning of firecrackers “illegally” imported from China causes air pollution due to mixing of potassium nitrate and sulphur in them, not the green firecrackers manufactured in the country, it said.

“Potassium nitrate and sulphur are not mixed in green firecrackers made in India today. Other pollutants such as aluminium, lithium, arsenic and mercury etc., have also been reduced to the minimum,” the SJM said.

While these green firecrackers are certified by the Council of Scientific and Industrial Research and the National Environmental Engineering Research Institute, it is also “scientifically proven” that they cause 30 per cent less pollution, it added.

The “last minute” decision of the Delhi Government and the Delhi Pollution Control Committee to ban even the green firecrackers is “highly deplorable”, the SJM said.

Since the Union government has imposed “an effective ban” on the Chinese firecrackers, it is completely “unfair” to impose a blanket ban on all types of firecrackers in Delhi during the festival of Diwali, it said.

The ban on all kinds of firecrackers is not just “arbitrary, anti-people and bereft of any scientific basis, but also hurting the sentiments of the people on the occasion of Diwali”, it added.

“The Swadeshi Jagran Manch also urges the Delhi Police to come clear on whether they will follow the arbitrary orders of the Delhi government of arresting people in Delhi if found in possession of or bursting firecrackers,” the RSS affiliate said.

The SJM said the Delhi government’s decision would deal a severe blow to over millions of workers and others engaged in the production and distribution of firecrackers in the country.

“We should not forget that in Tamil Nadu (Sivakasi), West Bengal and many other parts of the country, the livelihoods of more than one million people depend on the firecracker industry,” the SJM said.

Throughout the year, these people wait for Diwali to sell the firecrackers, it said.