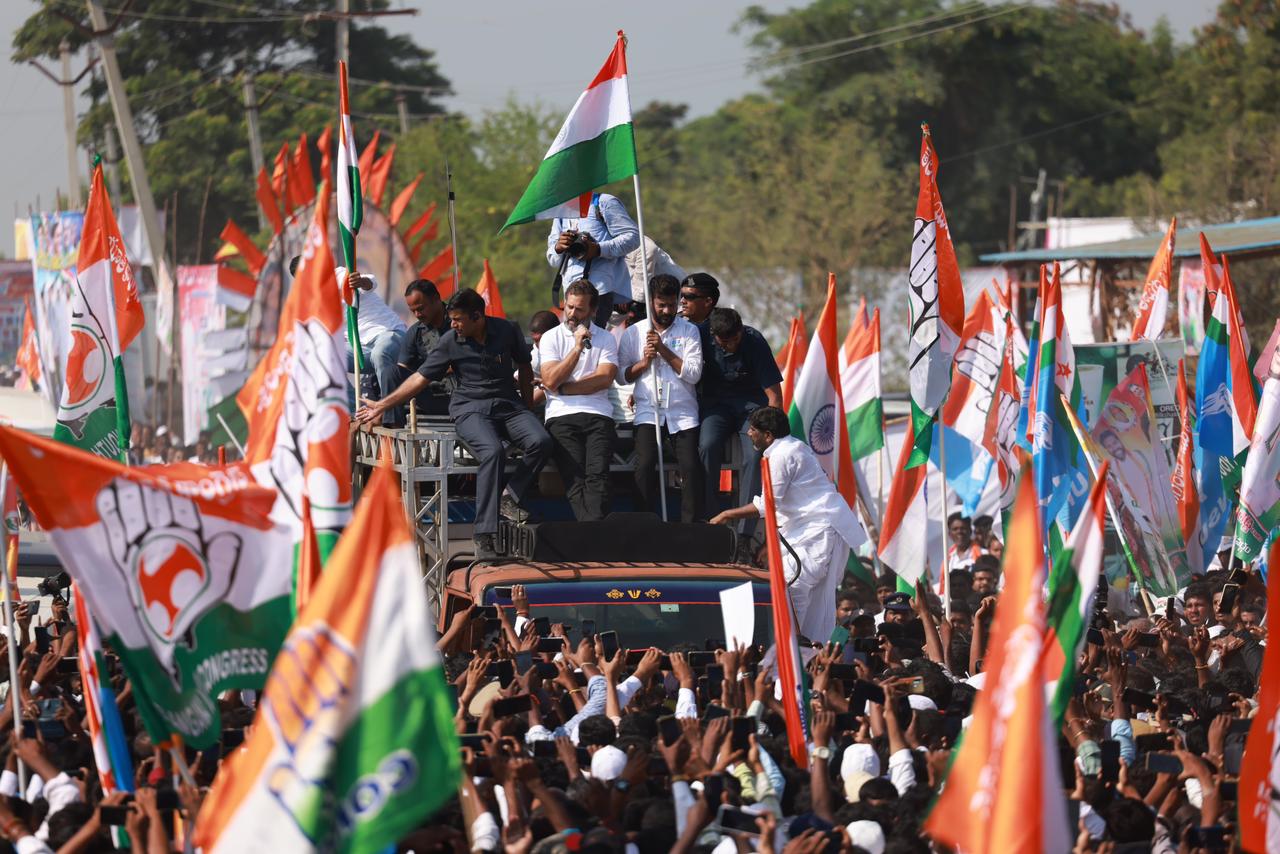 NEW DELHI: The Congress on Sunday hit back at the Centre ( Narendra Modi government) for action against the Rajiv Gandhi Foundation (RGF) and the Rajiv Gandhi Charitable Trust (RGCT), saying the move is aimed at diverting public attention from the main issues being faced by the country.

“The economy is in deep crisis caused by spiralling prices, galloping unemployment and a falling rupee. The Bharat Jodo Yatra has evoked a huge public response. Clearly people are fed up with the politics of hate and divisiveness,” said Congress general secretary, communications, Jairam Ramesh.

The government has cancelled the Foreign Contribution Regulation Act (FCRA) licences of the RGF and the RGCT — two NGOs headed by Congress leader Sonia Gandhi — for alleged violation of laws, officials said on Sunday.

“Over the Deepavali weekend, the Ministry of Home Affairs, Govt of India, cancelled the FCRA registrations of both the Rajiv Gandhi Foundation (RGF) and the Rajiv Gandhi Charitable Trust (RGCT). They recycle old charges against the RGF and RGCT. This is to defame and divert public attention from issues of day-to-day concern to them,” said Ramesh.

“The people of India are aware that the RGF was established in 1991 after the tragic assassination of Shri Rajiv Gandhi who stood for the ideas of: (1) Sadbhavana, both among all Indians and with other nations; (2) Inclusive and sustainable development of India using science and technology including IT and Telecom; (3) Empowerment of Women and Youth and of local self- government at the Panchayat, District and Municipal levels; and (4) Relief to those affected by natural disasters, floods, drought, violence, and those with disabilities. The RGF has been working since its inception to promote these ideas through development programs in various parts of India. Lakhs of people, including children, youth, women, and the disabled have benefited from the programs of these Trusts,” he said.

“The RGCT works in Northern India with a focus on the poorest regions of Uttar Pradesh, Haryana and Rajasthan through development initiatives. RGCT was registered in 2002 as a professionally managed, not-for-profit institution to fulfill Shri Rajiv Gandhi’s vision of an inclusive India. The trust initiated a program called Rajiv Gandhi Mahila Vikas Pariyojana [RGMVP] in 2002 to work toward the economic and social empowerment of women in UP. The program followed a ‘group-based’ social empowerment process and at its peak touched the lives of more than 20 lac poor households in the state. The Indira Gandhi Eye Hospital and Research Centre has so far provided comprehensive and quality eye care to around 40 lac patients including over 4.5 lac sight-restoring surgeries,” Ramesh added.

“The Trusts have always been purely charitable in nature and comply with all laws and regulations. All statutory requirements of audit, program activity and financial disclosure, and filing of returns have been scrupulously followed every year by the Trusts. The background for the cancellation of the FCRA registration should be obvious to anyone who understands the nature of the present dispensation,” he said.

“The RGF and RGCT will of course be responding to the charges hurled at it and take whatever action it deems appropriate legally. Their activities are completely open and transparent. They have rendered yeoman public service. Meanwhile the Congress will not be browbeaten or deterred from continuing with the Bharat Jodo Yatra that resumes on October 27th after a 3-day break,” Ramesh concluded.