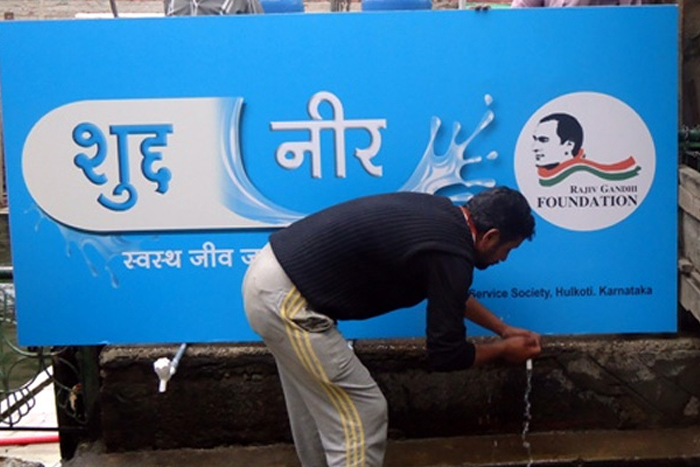 NEW DELHI: The government of India (Centre) has cancelled the Foreign Contribution Regulation Act (FCRA) licence of the Rajiv Gandhi Foundation (RGF), a non-government organisation associated with the Gandhi family, for alleged violations of the law, officials said.

The action came after investigations carried out by an inter-ministerial committee formed by the home ministry in 2020.

“Yes, the FCRA licence of the Rajiv Gandhi Foundation has been cancelled after an investigation against it,” an official said.

Set up in 1991, RGF worked on a number of critical issues including health, science and technology, women and children, disability support, etc., from 1991 till 2009. It also worked in the education sector, according to its website.