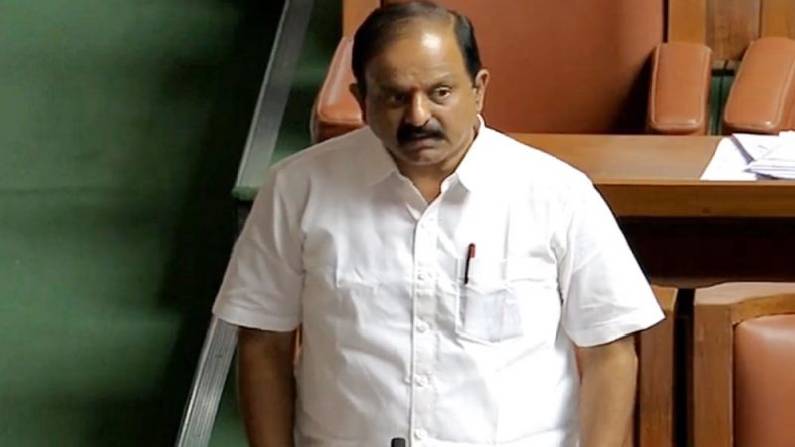 The three-time MLA representing Saudatti legislative assembly constituency died on Saturday night. He is survived by his wife, a son and a daughter.

Chief Minister Basavaraj Bommai visited the hospital and paid homage to him.

”Deeply saddened to learn about the demise of our party MLA and Deputy Speaker of the state legislative assembly Anand Chandrashekhar Mamani. May his soul rest in eternal peace and may God give his family strength to bear the loss. Om Shanti,” Bommai tweeted.

Anand Mamani’s father Chandrashekhar M Mamani had also served as the deputy speaker in the 1990s.