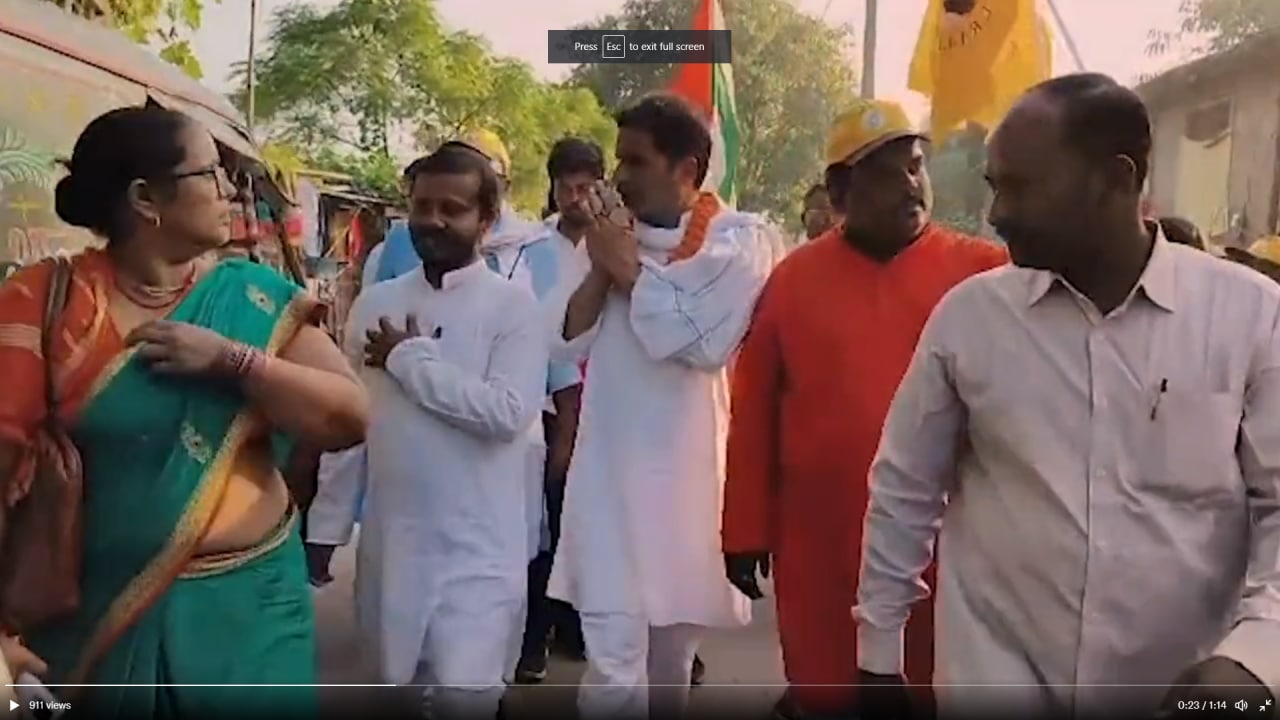 PATNA: A day after Bihar Chief Minister and JD-U chief Nitish Kumar slammed Prashant Kishor over his “Paltimar” jibe, vice-president of RJD Shivanand Tiwari on Saturday said that the people of the state are now aware of the motive behind his padyatra.

“Initially, I thought that Prashant Kishor (PK) intends to do something different from the Grand alliance and BJP in Bihar but now I have realised that the actual motive of his padyatra is to target Nitish Kumar,” Tiwari said.

“He pointed out that if JD-U and RJD could merge, it would win 48 to 50 Lok Sabha seats of Bihar and Jharkhand having a total of 54 seats (Bihar has 40 and Jharkhand has 14) in the Lok Sabha. He further pointed out that the parties that would come first and second would not form the government in center and as our party (JD-U and RJD) come in third position, it would have a greater chance to form the government. In that case, Nitish Kumar will become the prime minister of the country and the cases on Lalu Prasad Yadav will be closed,” Tiwari said.

“It was an extremely fictitious story he mentioned before us. When I told him that it is not possible until Nitish Kumar would not leave BJP and join Grand Alliance. He said that RJD should discuss this matter in the party,” Tiwari said.

“When PK expressed his views, I informed our national president Lalu Prasad Yadav at that time he told me to listen to what he said. After the meeting, I informed him that he has given the proposal of JD-U and RJD merger, Lalu Prasad said that the same points were discussed with him as well,” Tiwari said.

“PK always takes the name of Mahatma Gandhi. I initially thought that Mahatma Gandhi was a big inspiration for him. I was surprised when he had given front page advertisements when he started the Padyatra from Champaran on October 2 this year. Mahatma Gandhi went alone in Champaran and did the Satyagraha. He never advertised for himself. The way communalism is promoted in the current phase, why he is not objecting to it. Why is he silent on it? I was extremely disappointed after I saw his approach. I realised that he is hiding his real face behind Mahatma Gandhi,” Tiwari said.

“Nitish Kumar is fighting against divisive and communal politics in the country and PK is objecting to Nitish Kumar,” Tiwari said.

“I learnt that he is expending more than Rs 1 crore per day on his Pad Yatra. He has a special tent for the night stay. Everything is planned in his Pad Yatra. The construction of the tent is taking place in advance at a scheduled place he chose for the stay. Besides, a large number of vehicles are also following him during the Pad Yatra,” Tiwari said.