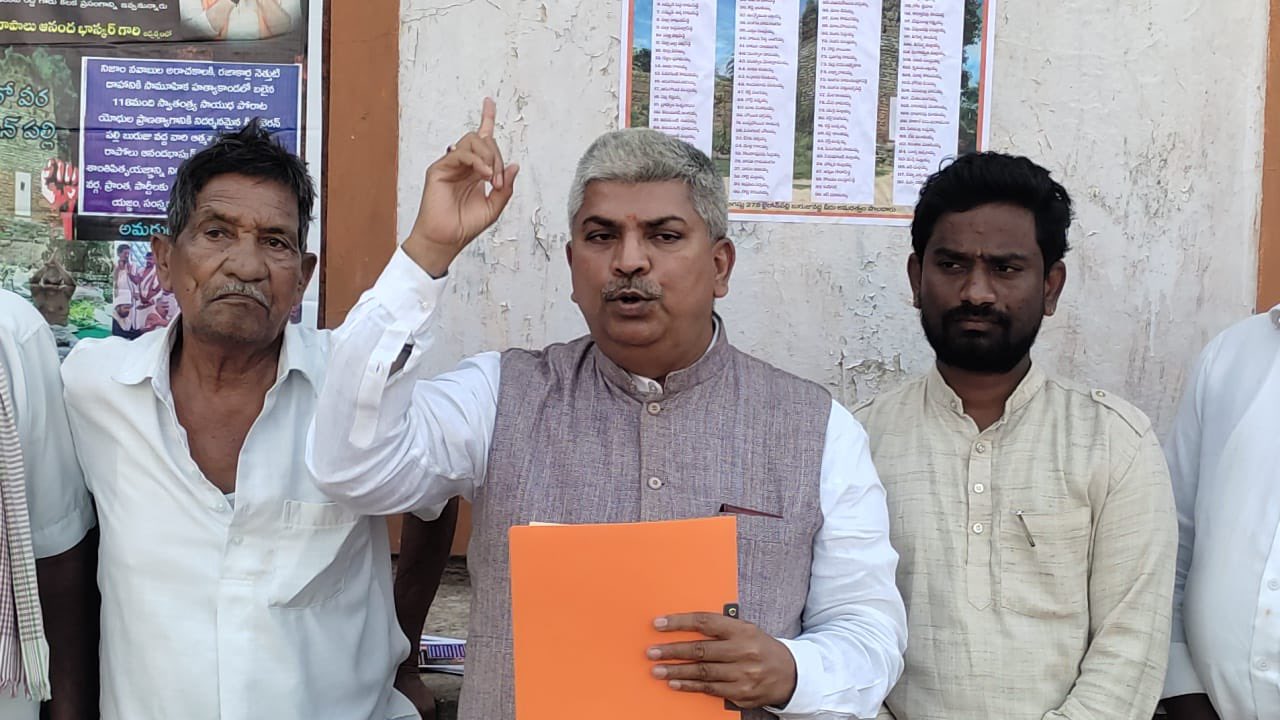 Bhaskar, who had served as Rajya Sabha member between 2012 and 2018 when he was in Congress, met Rao at Pragati Bhavan, the CM’s camp office-cum-official residence here, TRS sources said late on Sunday night.

Expressing disappointment over the NDA government at imposing GST on handloom products, Bhaskar told Rao that he cannot tolerate this as he belonged to a family which is into handlooms, they said.

Bhaskar, a journalist by profession, informed Rao that he would quit BJP and join the TRS, they added.

The former Rajya Sabha member had resigned from Congress and joined BJP in 2019.