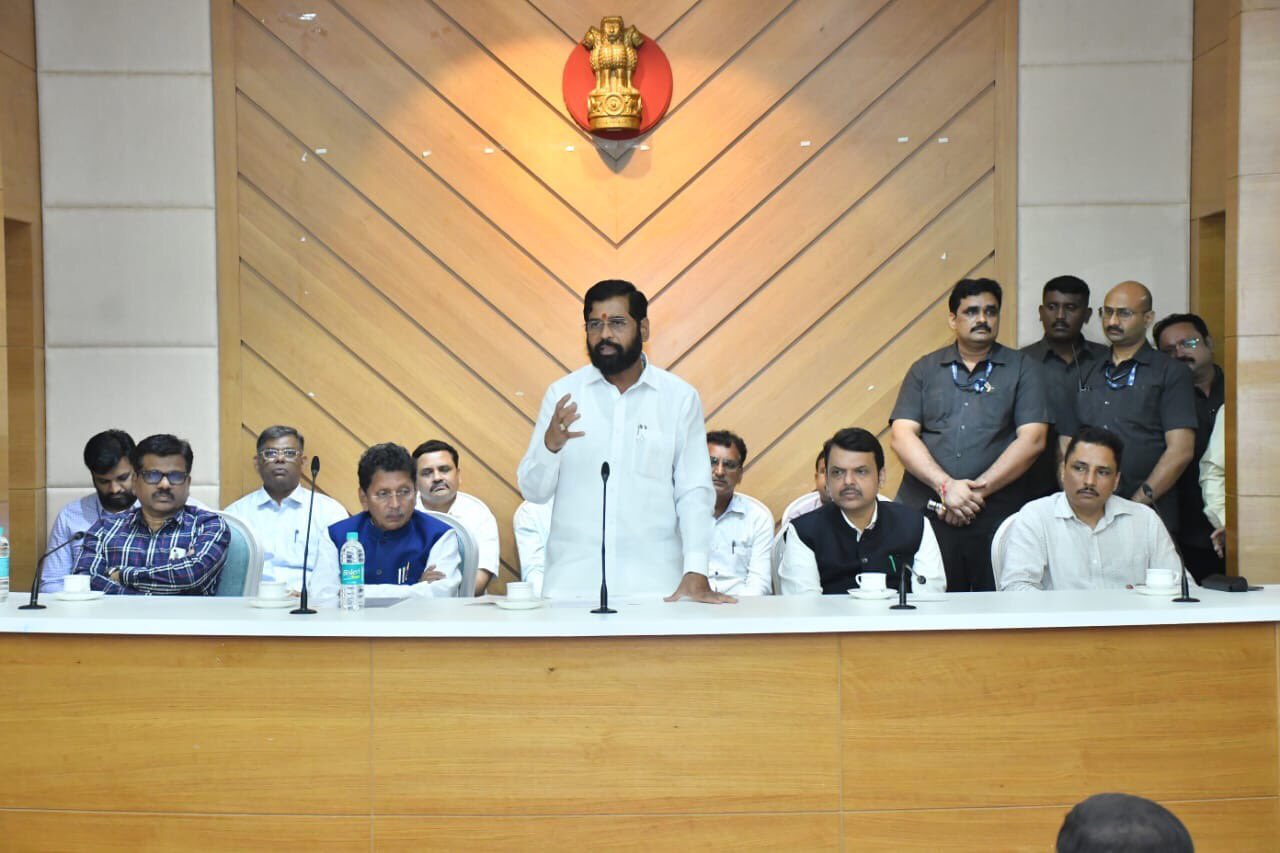 MUMBAI: The Eknath Shinde-BJP government in Maharashtra has either stayed or reversed at least five decisions taken by the previous Maha Vikas Aghadi (MVA) regime, including shifting of the Aarey Metro car shed and restoring general consent to the CBI to probe cases in the state.

The latest decision of the state government, which completed 100 days in the office earlier this month, vis-a-vis the Central Bureau of Investigation (CBI) was significant given the then Shiv Sena-led MVA government had withdrawn the consent to the probe agency citing its “misuse to settle political scores”.

The incumbent government was formed after Eknath Shinde rebelled against Shiv Sena president Uddhav Thackeray and walked out with at least 40 of the 55 MLAs, leading to the collapse of the MVA government.

Shinde took oath as the CM with BJP’s Devendra Fadnavis as his deputy in June this year. Notably, after coming to power in November 2019, the then MVA government, comprising Shiv Sena, Nationalist Congress Party (NCP), and Congress scrapped certain policy decisions of its predecessor BJP-Shiv Sena government led by Fadnavis.

The Shinde government decided to bring back the four policy decisions taken by the Fadnavis government during 2014-2019 but were subsequently scrapped by the MVA regime. These decisions include restoring the voting rights of farmers to Agriculture Produce Marketing Committee (APMC) markets, restarting pension for the people jailed during the Emergency, and electing village heads and municipal council presidents directly from the people.

The Maharashtra Agriculture Produce and Marketing (Development and Regulation) Act, 1963, allows only members of gram panchayats, agriculture credit societies, and multi-purpose cooperative societies, to elect the members of APMCs.

In August 2017, the then BJP-Shiv Sena government brought an amendment to the legislation and gave farmers the right to elect the members and chairpersons of APMCs in the area where they sell their produce.

In January 2020, the MVA government cancelled this provision and went back to the older procedure wherein members of gram panchayats, multi-purpose co-operative societies, and agriculture credit societies elected the APMC board, claiming the APMC does not have enough funds to conduct elections on such a large scale.

The Shinde government decided to restore the voting rights of farmers who own 0.25 acre (1,000 square metres) of land and have sold their produce in the APMC market at least three times in the last five years where he or she seeks to be a voter. The electoral changes were seen as a bid by the government to break the stronghold of the NCP and Congress in the cooperative sector and local bodies.