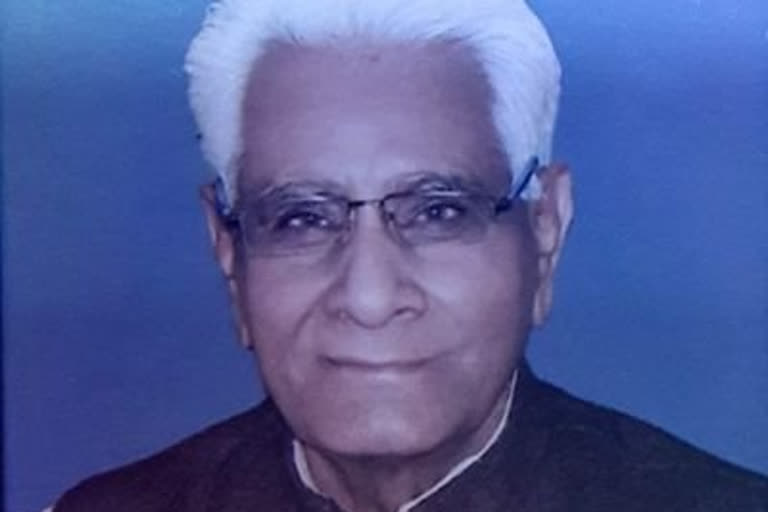 PATNA: Veteran CPI leader and four-term member of the Bihar legislative council, Kedar Nath Pandey, died on Monday, party sources said.
Pandey, 79, breathed his last in the early hours at a hospital in Gurugram, where he was admitted following a brain hemorrhage.
Governor Phagu Chauhan, Chief Minister Nitish Kumar and Deputy CM Tejashwi Yadav were among those who condoled the death of Pandey, who had, since 2002, been representing the Saran Teachers’ Constituency of the Upper House.
Pandey had also been the general secretary of Bihar Secondary Teachers’ Association since 1992, and was actively associated with the Indian People’s Theatre Association and Progressive Writers’ Association.
The state unit of the CPI said in a statement that his mortal remains will be brought here for last rites.
In this article:CPI, Kedar Nath Pandey