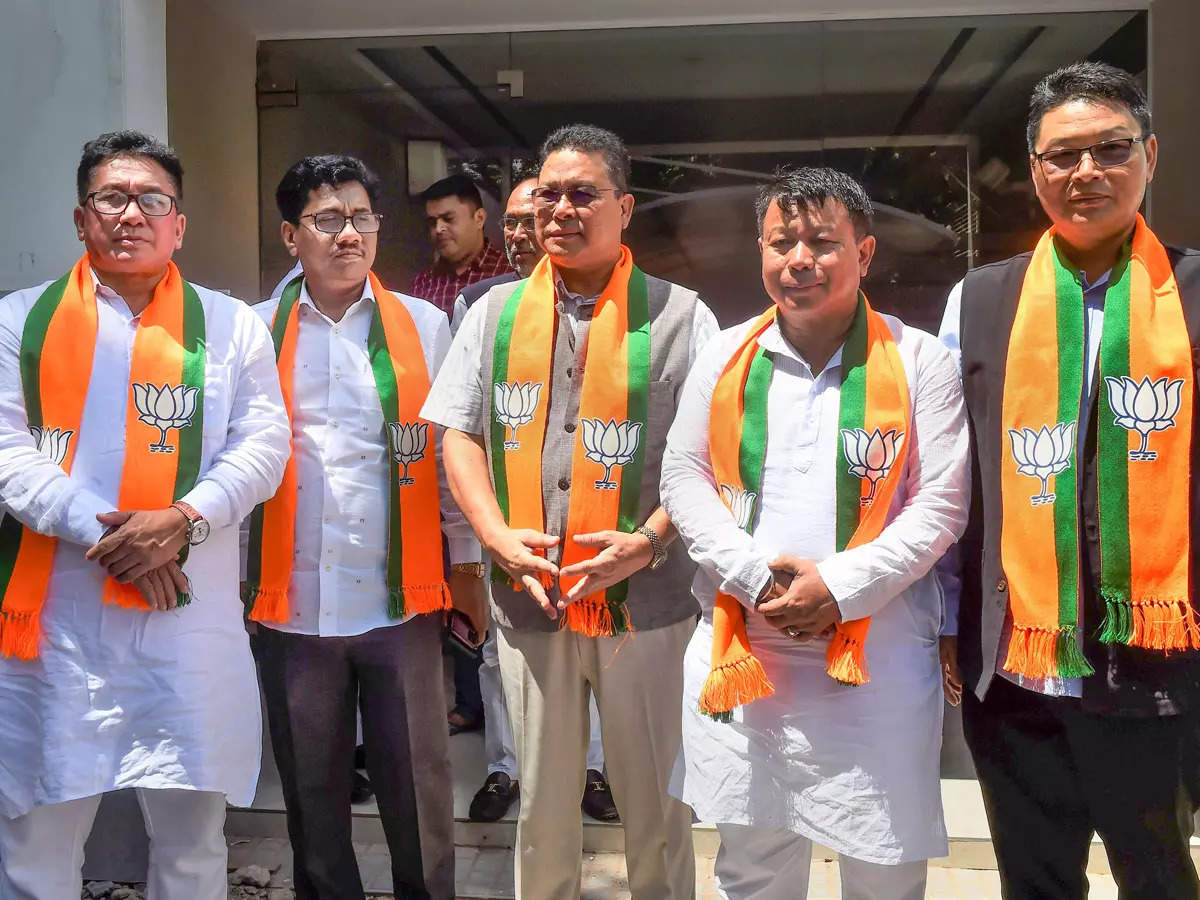 Manipur Assembly Secretary K. Meghajit Singh earlier said Speaker Thokchom Satyabrata Singh has accepted the merger of the five JD-U MLAs with the BJP legislature party under the 10th Schedule of the Constitution.

In the February-March assembly election, the JD-U had fielded 38 candidates against the BJP and won six seats in the 60-member-assembly. However, after the announcement of the results, the MLAs extended their support to the BJP government headed by Biren Singh.

The sixth MLA is Muhammad Abdul Nasir, who was elected to the assembly from the Lilong Assembly constituency.

With the merger, the BJP’s strength increased to 37 in the house.