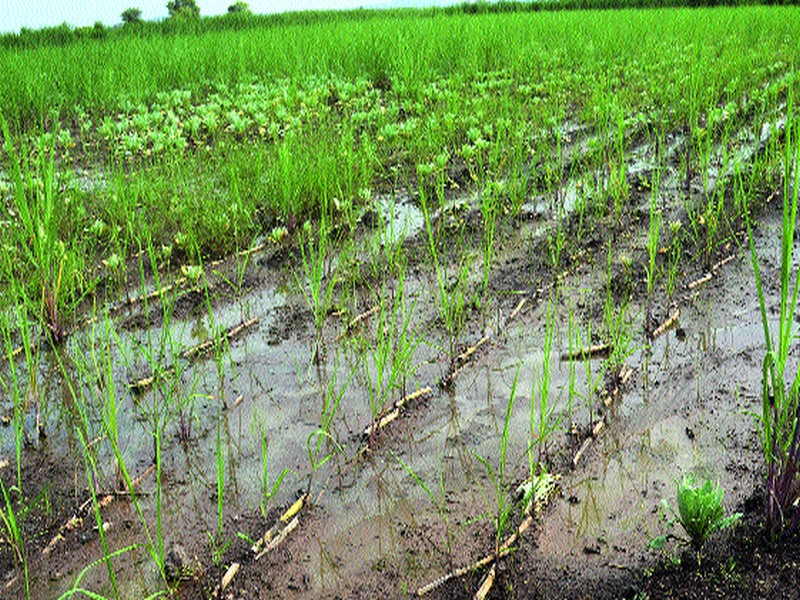 PUNE: Senior NCP leader Ajit Pawar on Wednesday said farmers in Maharashtra were facing a crisis after suffering crop losses due to the “wet drought” caused by heavy rains in parts of the state.

Pawar also said he met Chief Minister Eknath Shinde and Deputy Chief Minister Devendra Fadnavis before Diwali and told them that the “situation has gone out of hand”.

The former deputy CM was speaking on the occasion of the Pawar family’s Diwali celebration at their residence ‘Govindbaug’ in Baramati town of Pune district.

A number of people and party workers came there to greet NCP chief Sharad Pawar, his daughter and Lok Sabha member from Baramati Supriya Sule and other family members on Diwali.

The kharif and rabi crops were damaged and farmers were facing a crisis, said the NCP leader, who is the nephew of Sharad Pawar.

On Sunday, former chief minister Uddhav Thackeray also demanded that the Maharashtra government declare “wet drought” in the state and provide Rs 50,000 per hectare as compensation to farmers affected by rains without waiting for the loss assessment reports.

CM Shinde on Tuesday described farmers as “anna data” or food providers and said cultivators who have suffered crop losses due to excessive and unseasonal rains will be adequately compensated.