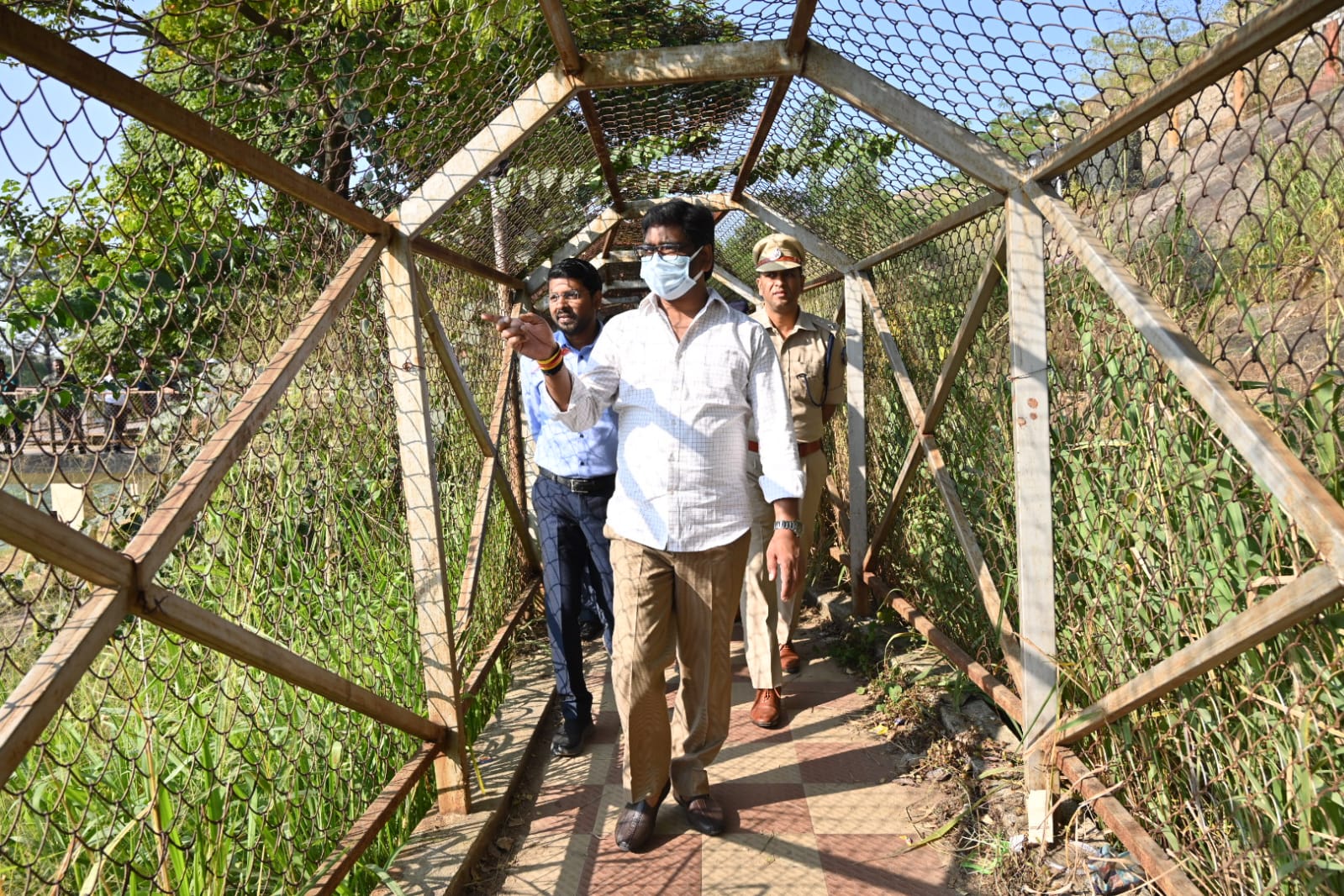 RANCHI: Jharkhand Chief Minister Hemant Soren has approved a proposal to register a case against 29 people, including government employees, in connection with alleged irregularities in the drinking water and sanitation department, an official said on Wednesday.

The Anti Corruption Bureau (ACB) will register an FIR against the accused state government employees and contractors, he said.

“The chief minister has permitted Anti Corruption Bureau, Ranchi to conduct a probe by registering an FIR against 29 public servants and others involved in the corruption,” the official said.

The alleged irregularities were related to installation of tube wells in the 2010-11 and 2013-14 financial years in panchayats of Govindpur and Nirsa blocks under the Dhanbad district besides other schemes of the drinking water and sanitation department”, he said.

Several engineers, an officer of accounts, and many contractors were accused of being involved in the corruption.

An FIR has already been registered by the vigilance department in the case, a statement from the CM’s secretariat said.