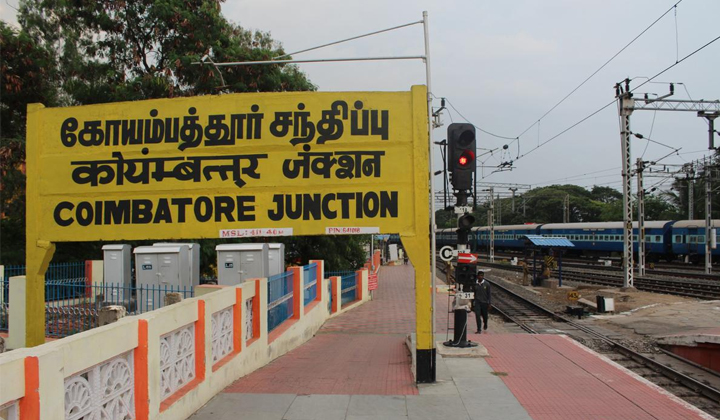 COIMBATORE: BJP and some of the Hindu outfits have called for a 12-hour bandh in Coimbatore District on October 31 over the car explosion.

The city, which witnessed serial blasts in 1998, was saved from major disaster as the gas cylinder in the car exploded before the target, BJP leader C P Radhakrishnan told reporters on Wednesday.

The ruling DMK has not seriously taken up the incidents of hurling petrol bombs at the offices and houses of BJP leaders in the district, he said.

The government should have gone through the history of such activities, instead the administration was eyeing only votes, he alleged.

To draw the attention of the government, the BJP and like-minded organisations like Hindu Munnani have decided to observe the bandh from 6 AM to 6 PM on October 31.