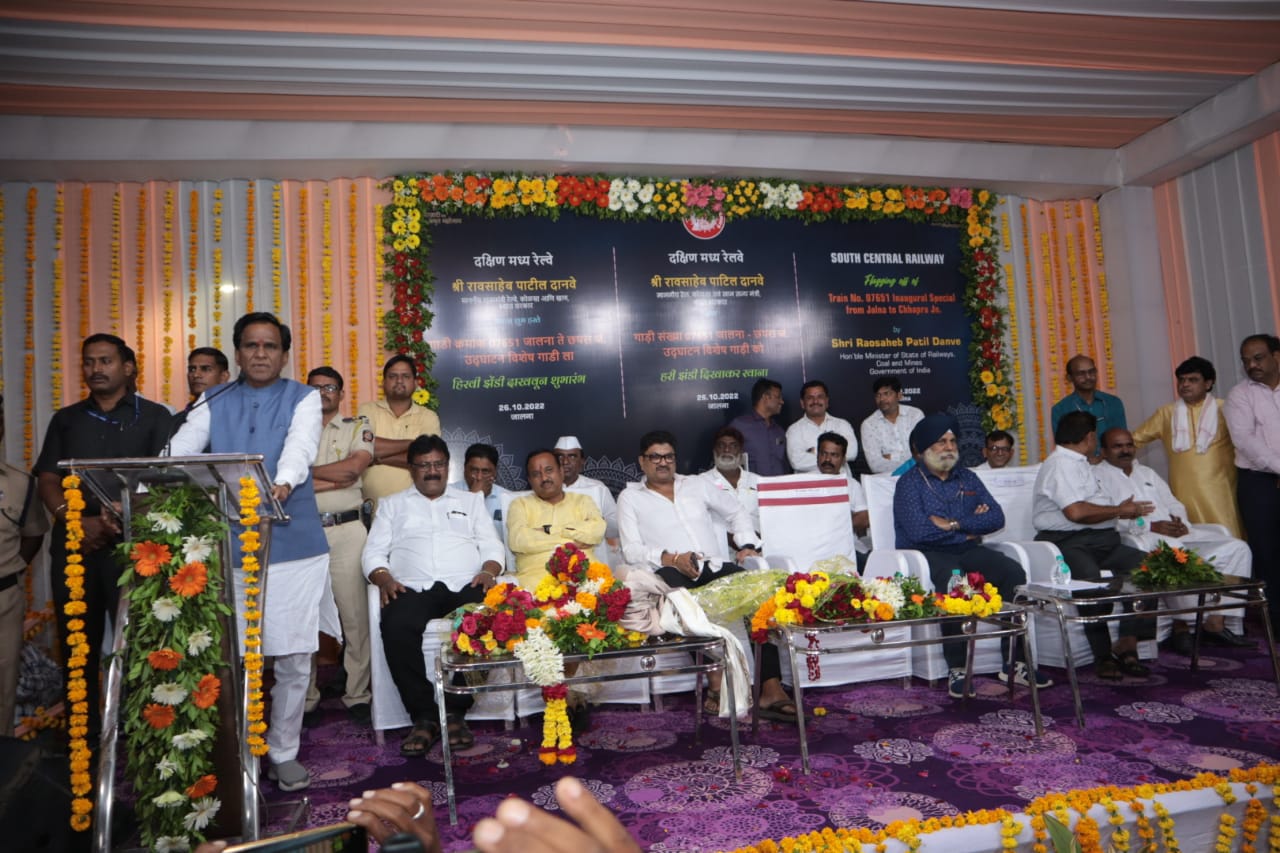 JALNA: Union Minister Raosaheb Danve on Thursday brushed aside speculation that some legislators belonging to the Shiv Sena faction led by Maharashtra Chief Minister Eknath Shinde may form a group with the intention of merging with the Bharatiya Janata Party (BJP).

The senior BJP leader said there was no need for such a move as the Shinde group and his party were in alliance and were running the state government smoothly and efficiently.

Queried on the issue further, Danve went on to claim MLAs of the Nationalist Congress Party and the Congress were on the verge of defecting, though he did not elaborate.

“The opposition is spreading rumours about some MLAs of Shinde group wanting to defect. Actually, legislators from these opposition parties are seeking to defect,” Danve claimed.