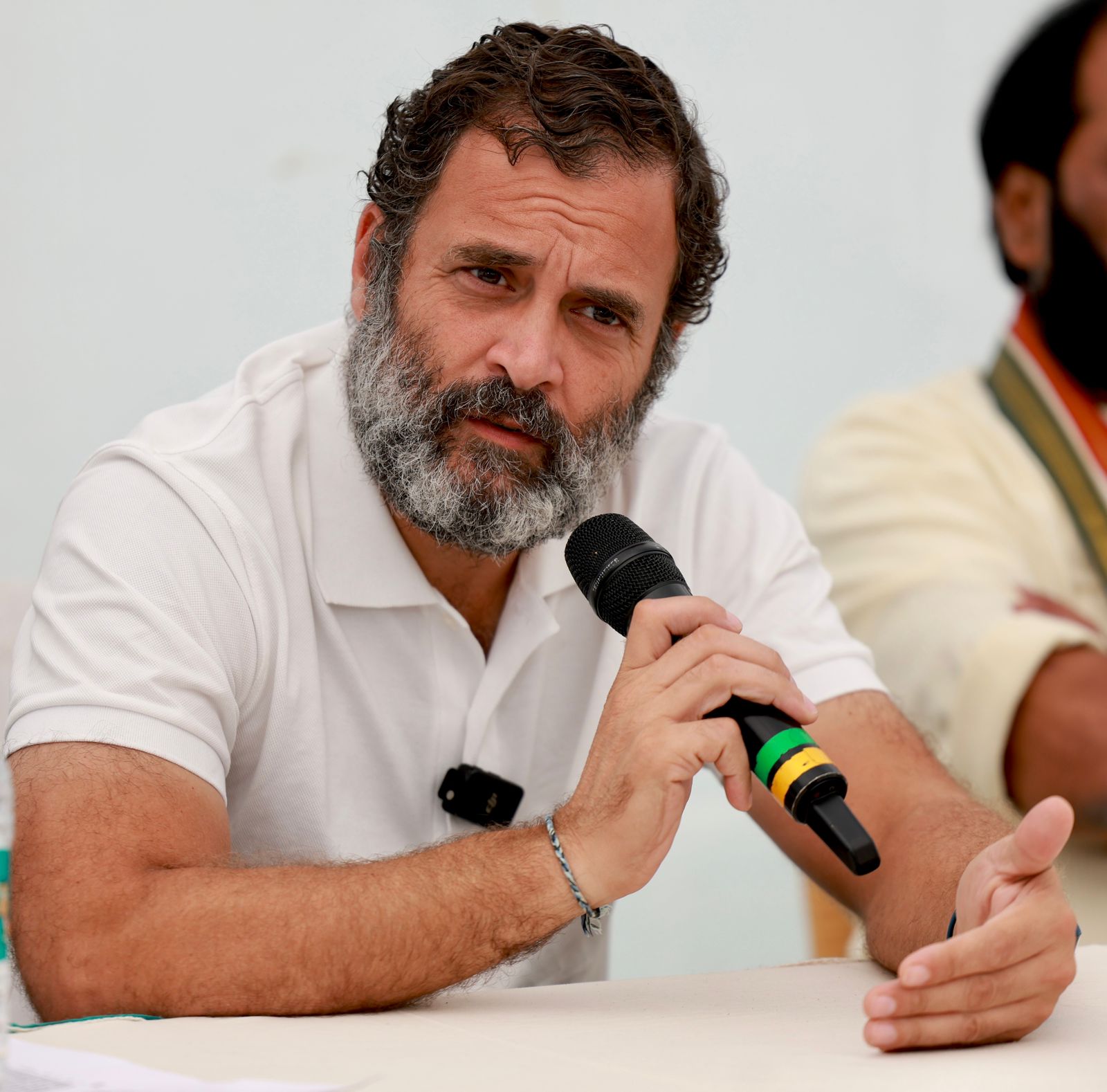 NEW DELHI: Hitting out at the Centre over the alleged exodus of Kashmiri Pandits from Kashmir, Congress leader Rahul Gandhi on Thursday said Prime Minister Narendra Modi is enjoying power while members of the minority community continue to be refugees in their own country.

The BJP has ruined the good work done by the UPA, the former Congress chief said.

As terrorists carried out a number of targeted killings recently, 10 Kashmiri Pandit families left their village, Choudharygund, in Jammu and Kashmir’s Shopian district out of fear and reached Jammu, according to residents.

Members of the minority community, who have since been camping in Jammu, ruled out any plan to return to the Valley.

However, authorities in Shopian have attempted to put up a brave face by claiming no exodus of Kashmiri Pandits has taken place from the south Kashmir district.

“There have been 30 targeted killings in Kashmir this year. The exodus of Pandits is increasing rapidly. The BJP has ruined the good work done by the UPA,” Gandhi said in a tweet in Hindi.

“The prime minister, who talked of big things before coming to power, is enjoying power and Kashmiri Pandits continue to be refugees in their own country,” he said.

Earlier in the day, the Congress demanded that the Modi government release a white paper on the plight of Kashmiri Pandits during its eight-year rule and apologise for their targeted killings.

The BJP hit back saying PM Modi corrected the “blunders” of former prime minister Jawaharlal Nehru related to Jammu and Kashmir’s accession to India by nullifying Article 370 and in turn demanded an apology from the Congress.