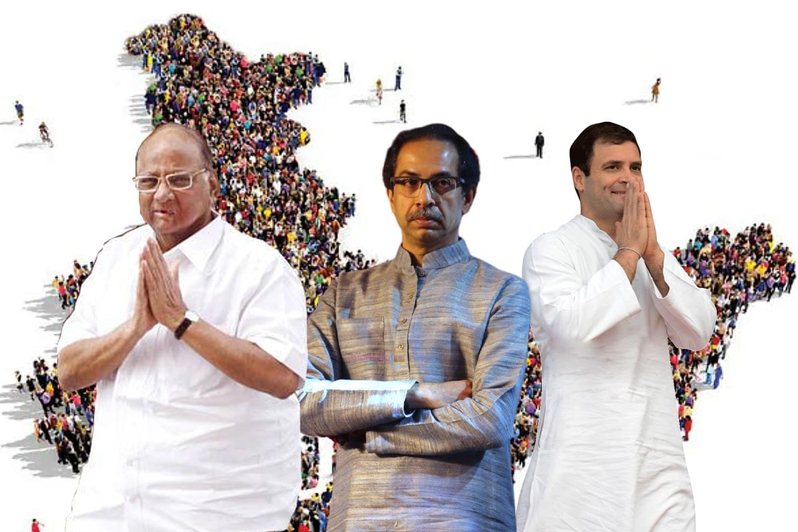 MUMBAI: Nationalist Congress Party president Sharad Pawar and Shiv Sena president Uddhav Thackeray, both part of the Maha Vikas Aghadi coalition that includes the Congress, will join the Yatra in the state although the date is not confirmed, said Thakre.

The state Congress leadership has also planned to highlight the participation of NCP and Uddhav Thackeray-led Shiv Sena in the Yatra as it will show the solidarity of the MVA against the BJP, party sources said.

The Congress has planned to organize two rallies in Maharashtra as part of Rahul Gandhi’s Bharat Jodo Yatra which is set to enter the state on November 7.

The rallies will be held at Nanded and at Shegaon in Buldhana district, senior party leader Manikrao Thakre told PTI on Wednesday.

The campaign, a foot march – will enter Maharashtra at Deglur in Nanded district from Telangana on November 7 and travel for 382 km across five districts before entering Madhya Pradesh on November 20.

The Yatra will proceed through the Nanded district for four days. Rahul Gandhi will address a public meeting in the district on November 10, he said.

The Shegaon rally in Buldhana will be held between November 18 to 20.

Senior leader Balasaheb Thorat who is the state coordinator for the Yatra recently visited Nanded district to oversee the preparations.